San Francisco - Paying the Price for Surveillance Without Safeguards 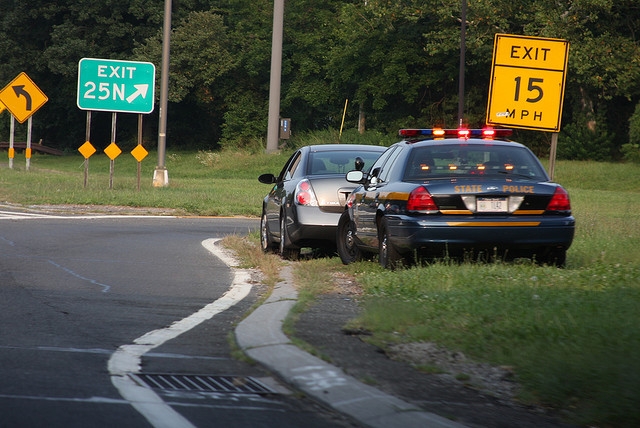 Last week’s decision by a federal appeals court allowing an expensive and multi-year lawsuit to go forward against San Francisco is a reminder of the immense cost—both to civil liberties and the public fisc—that can follow a community’s failure to have a thorough public discussion about surveillance technology and adopt legally enforceable safeguards if it is going to be used. Several years ago, San Francisco jumped on the bandwagon of cities purchasing automated license plate readers (ALPR), a technology that raises privacy and First Amendment concerns by recording the movements of innocent drivers. Like all technologies, ALPR is prone user error, yet San Francisco adopted it without crafting a formal policy requiring a camera operator to verify the accuracy of plate reads.

Safeguards on ALPR’s use could have prevented a very expensive mistake by San Francisco police. In March 2009, an ALPR unit misread the plate of Denise Green, a 47 year-old African American woman, erroneously flagging her burgundy Lexis as a stolen gray truck. With no formal policy mandating that an officer visually verify the plate, Green was stopped and forced to exit her car, handcuffed, and held at gunpoint by four officers while a search took place. Green sued the SFPD, the City, and the patrol officer for violations of her constitutional rights. Last week, the Ninth Circuit Court of Appeals allowed Green’s case to go forward. In a similar incident last month near the Kansas-Missouri border, an officer stopped a car and unholstered his gun before discovering that the driver—a lawyer returning home from his wife’s sonogram—was the victim of another ALPR error.

As ALPR and other surveillance technologies proliferate, so too can the many mistakes caused by their unrestrained use. San Francisco’s costly multi-year lawsuit should be a wake-up call here and throughout the state. If a community is considering surveillance technology, an essential first step should be a robust public debate about whether that technology is even necessary, and if so, what enforceable policies and procedures should be in place (last week, we saw this process at work in Menlo Park). Communities owe it to themselves to take a critical look at surveillance technology before rolling it out.

Matthew Cagle is a Technology and Civil Liberties Fellow with the ACLU of Northern California.