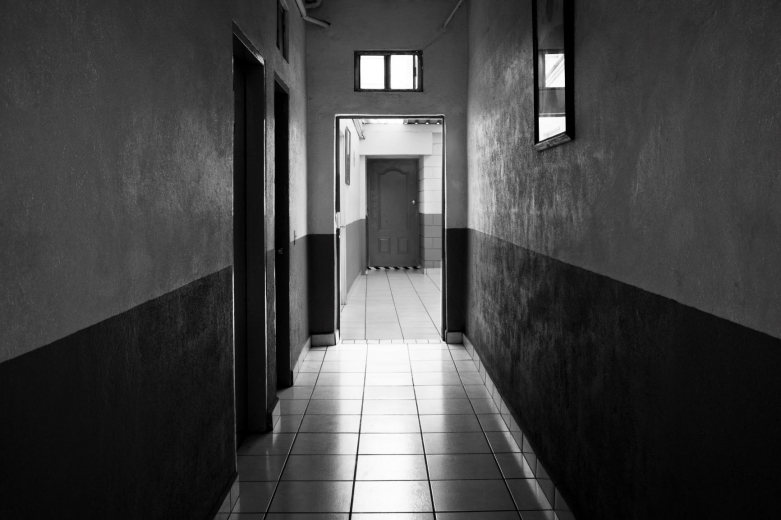 Schools should be safe learning environments, not arenas for immigration crackdowns. Yet many of the components of the school-to-prison pipeline that cast students of color into the criminal justice system pose a particular threat to immigrant students.

Schools involve police in several ways: as district employees (school police officers), as local police officers working in schools (school resource officers), or by being called in from the outside on demand. Some law enforcement agencies also have working arrangements with Immigration and Customs Enforcement (ICE).

When schools incorporate police into a learning environment, the lines between school discipline and law enforcement blur, leading to a lack of accountability by school staff to students and parents and the criminalization of normal youth behavior.  In many cases, school officials fail to monitor outcomes of police involvement for students.  For immigrant students, even minor, non-violent incidents at school, such as truancy, can have devastating immigration consequences.

Racial profiling and unaccountable policing in many schools contribute to a school-to-deportation pipeline, removing children from classrooms and keeping students from attending school through a climate of fear. Recent immigration policies enacted by the Trump administration have raised alarms about the safety of schools for immigrant children.

In-school arrests lead to students’ fingerprints being entered into a database that ICE can access. ICE can issue immigration detainers and assume custody of students whom it alleges are removable from the United States. Probation departments can refer students who have entered juvenile detention from school arrest to ICE for possible detainment. An arrest record can even compromise the lawful immigration status of certain students.

Recently, there have been several disturbing incidents where schools falsely accused Latinx students of gang involvement, leading to them being arrested and charged, and ultimately into ICE custody facing deportation. There have also been cases where schools may have shared student records with immigration enforcement authorities, compromising undocumented students.

Even when a student is not arrested, school police can issue citations for minor incidents, which also creates a court-system record. Records created from system involvement, arrest, or citations, can show up on background checks and employment inquiries, raising complications when youth attempt to maintain or acquire immigration status. For example, an undocumented student applying for a U Visa (refuge for victims of crime) or Special Immigrant Juvenile Status (residency for those neglected or abused by parents) may have their path to citizenship compromised by these minor incidents.

Under the Obama Administration, the U.S. Department of Homeland Security adopted a policy of limiting immigration enforcement in "sensitive locations,” such as schools, hospitals, and churches. The rationale behind this policy is that no one should be afraid to access crucial services, education, or to worship because of their status. The U.S. Department of Education has acknowledged that this policy remains in place and that, “All children have a right to a free public education, regardless of their actual or perceived immigration or citizenship status or that of their parents.” However, because the policy is internal government agency guidance, not a formal regulation, it can be rescinded at any time, without notice and public comment.

The Trump Administration has instituted aggressive immigration enforcement policies, including broadened sweeps, separation of families, and detaining infants. Some of these extreme tactics have taken place on school grounds, leaving many students fearful of attending classes.

In May of 2018, Secretary of Education Betsy DeVos sparked outrage when she testified before Congress that it is “a school’s decision” as to whether school staff can report suspected undocumented students or families to ICE. A month later, in response to fierce public pressure, she cagily reframed her position by stating she didn’t “believe” that school officials could legally call ICE on students.

Attorney General Jeff Sessions focused on immigration enforcement in a speech to 1,000 school-based police officers at the National Association of School Resource Officers convention in Nevada, in June 2018. During his address, Sessions alleged that some immigrant students and their families are involved with gangs and the drug trade. He also emphasized that the Trump Administration’s priorities are to “back the blue,” by investing in law enforcement, including school police, and ramping up immigration enforcement.

In fact, Latinx students have been unfairly accused of “gang involvement” for behavior as simple as wearing a baseball cap, which indicates that ICE is now being given free rein to racially profile students in the name of “immigration enforcement.”

What educators should do

School officials have a responsibility to protect the right to an education for all students, regardless of immigration status, and to ensure that no student is placed at risk of deportation because of what happens at school. Here are some ways schools can defend their students:

No student should ever be afraid to go to school, and parents should not be afraid to engage in their kids’ educations.

Lance Tran is a student at Duke University’s Sanford School of Public Policy. He interned at the ACLU of Pennsylvania during the Summer of 2018.