Stuck in a Gender Rut: Clovis School Refuses to Bring Dress Code in Line with the Law 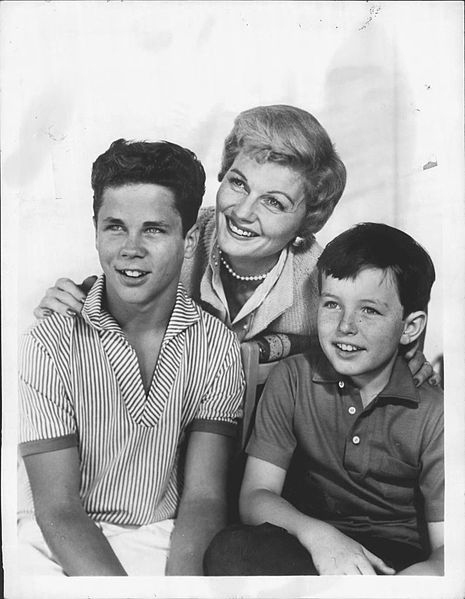 Clovis Unified School District outdid itself once again. The district had the opportunity to change its painfully outdated dress code, but the district defied reason—and the law—this week.

In a 4-3 vote, the school board voted to keep its policies discriminatory on the basis of gender expression. With this vote, the school district continues to deny students an education through its unlawful dress code. Clovis Unified will keep suspending boys for wearing earrings or letting their hair cover their earlobes. This violates California law.

Right before the school year began, the district’s associate superintendent assured the ACLU and a family from the district: “We will have a gender equal dress code.” The associate superintendent acknowledged that the governing board makes the final decision, but said the district needed to comply with the law. District administrators expected the revisions to be put in place early this calendar year. Still, the school board failed to pass an inclusive, non-discriminatory dress code.

While the law changed in 2011, obviously Clovis Unified has not. Gender expression is a protected category under the California law. This means that a school district cannot discriminate against a student based on “gender-related appearance and behavior whether or not stereotypically associated with the person’s assigned sex at birth.”

Many of the changes proposed on Wednesday would have been a great start to fixing Clovis’ unlawful dress code. While Clovis Unified granted an extension for William Pleasant, who they wouldn’t let enroll in classes unless he cut his hair, its recent vote is a decision not to extend that same equal right to an education to all Clovis students.

This school district continuously fights well-settled law. At the school board hearing, one school board member went as far as to say they did not care what the law was.

Here’s the thing: the state legislature has explicitly identified gender expression as a protected category, and districts must comply. The law exists to maintain a safe learning environment for all students. Students attend school to learn, and not to be suspended or expelled for wearing an earring or not cutting their hair. It’s a shame that the Clovis Unified school board refuses to extend to Clovis students their legal right to express themselves. Contrary to the school board’s belief, Clovis students are protected under the California Education Code.

A school district should be concerned with helping all of its students graduate, not stuck in outdated and discriminatory gender norms. Sadly, the Clovis Unified school board’s vote is a choice to disrupt the learning environment by suspending students for exercising their legal rights instead of focusing on student needs.