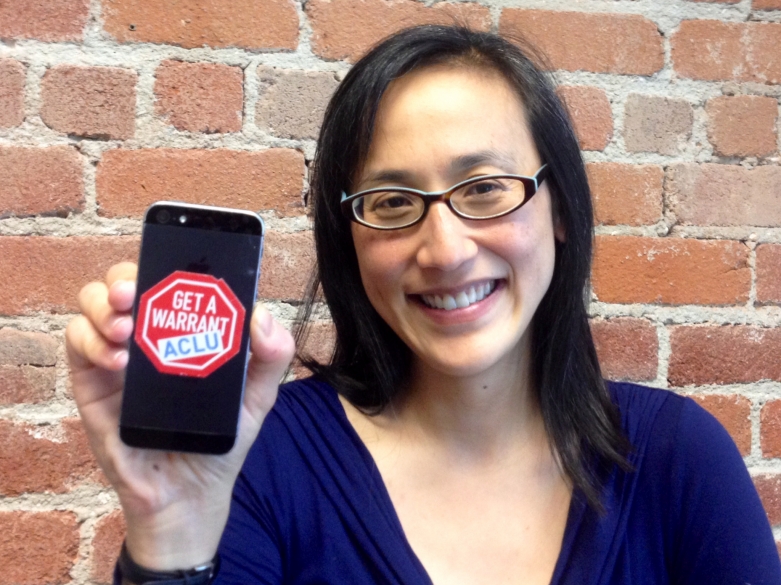 The United States Supreme Court unanimously acknowledged what common sense tells us and everyone who owns a cell phone (yes, that would be just about everyone) already knows: Our cell phones have a whole lot of private information about us. The Court therefore held that cops need a warrant to search a cell phone.

In one of the best references to extraterrestrial life to appear in a recent (or perhaps any) Supreme Court decision, Chief Justice Roberts writing for the Court observed that cell phones “are now such a pervasive and insistent part of daily life that the proverbial visitor from Mars might conclude they were an important feature of human anatomy.” Cell phones can store far more information and far more different types of information than a person could ever physically carry around.  This mosaic “can form a revealing montage of the user’s life,” and this is true not only of smart phones but “[e]ven the most basic phones that sell for less than $20.”

The decision is a landmark win for privacy and an immensely important recognition that digital makes a difference.

It’s also great vindication for our client Bob Offer-Westort and political activists everywhere who shouldn’t have to give up their privacy to engage in political protests. Bob sued the San Francisco Police Department for searching his cell phone after he was arrested for an act of peaceful civil disobedience. Bob, a civil rights activist, was protesting then-pending anti-homeless legislation. The cops rifled through his text messages, which included private conversations about local politicians. The search violated not only Bob’s right to privacy, but also the privacy of his fellow activists who hadn’t even been arrested. The Supreme Court’s decision today means that police in San Francisco and across the country must stop these kinds of abusive searches.

Today’s decision is an important reminder that even if you get arrested, you still have privacy rights. What would the Framers of our Constitution have to say about all this? The same thing the Court said today: #GetAWarrant.

Linda Lye is a Senior Staff Attorney at the ACLU of Northern California.