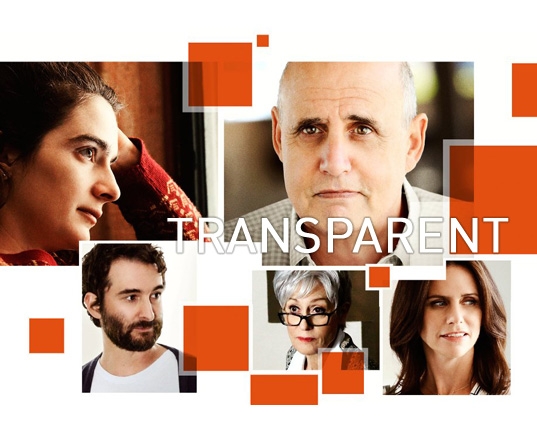 Being transgender can be a lifelong battle against erasure.

We are erased by families who tell us we cannot be who we are; erased by governments who prevent us from obtaining identification that affirms our names, genders, and existence; and erased by health care systems that withhold treatment that we need to survive.

This erasure leads to catastrophic health outcomes for trans people, particularly trans people of color. The numbers are staggering: 41 percent of trans people have attempted suicide at some point in their lives. Trans women are 49 times more likely to be living with HIV than the general population. LGBT young people make up 40 percent of all homeless youth. And the numbers go on, reflecting a devastating cycle of rejection, poverty, homelessness, incarceration, and, all-too-often, death.

The death of transgender teenager Leelah Alcorn by suicide last month brought into focus the critical need to give voice and visibility to the trans community. Before ending her life, Leelah published a suicide note in which she reflected that, "The life I would've lived isn't worth living in… because I'm transgender."

Leelah ended her life at 17 because she could not imagine being a transgender adult in this world.

Best Comedy Series
When the Amazon series Transparent won the Golden Globe award for best comedy series, it was a big deal. It was a big deal when series creator Jill Soloway accepted the award and said to the world: "They are our family. They make this possible. This award is dedicated to the memory of Leelah Alcorn, and too many trans people who die too young."

Best Actor
The very fact that the word "transgender" was used at the Golden Globes without mocking the existence of trans people matters. It matters that Jeffrey Tambor – who won the best actor category for his role as transgender woman, Maura Pfefferman – dedicated his award to the transgender community and thanked Soloway for giving him the "gift" and the "responsibility" of Maura. It matters and it also isn't enough.

With the notable exception of the legendary Alexandra Billings, there were no people of color there representing the trans community and no trans women receiving acting awards for playing trans roles.

Telling public and visible trans narratives comes with a responsibility to center the resilient trans people and communities who are fighting to be themselves in life and in death. It means honoring Leelah Alcorn and Islan Nettles. It means recognizing that real trans parents are fighting uphill court battles to retain connections with their children. It means thanking the trans people who made Transparent possible, like Janet Mock, Laverne Cox, and Miss Major.

Visibility, as Jeffrey Tambor poignantly noted, is both a gift and a responsibility. It truly is time, as Leelah Alcorn urged, to "fix society."

How to get help

If you need help with a legal issue please call the ACLU of Northern California's Civil Liberties Hotline at (415) 621-2488 or contact us online.