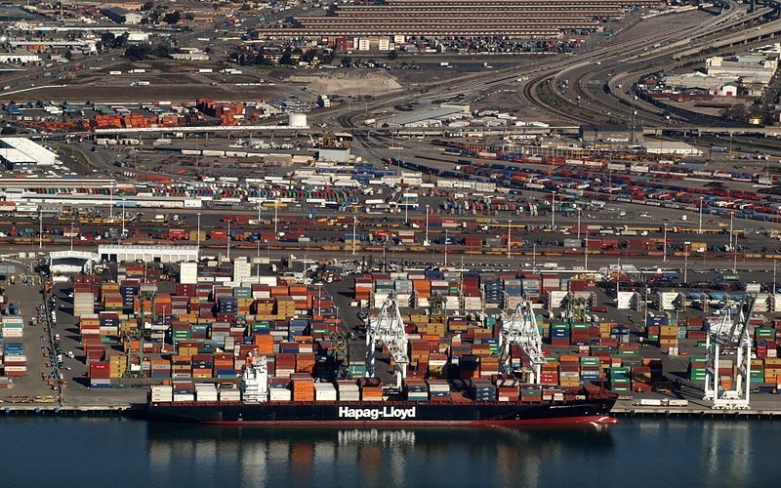 In the early morning hours of March 5, 2014, the Oakland City Council voted to significantly curtail the scope of the Domain Awareness Center and to remove all city-related surveillance systems.  The move ensures that a project that is publicly billed as furthering “port security” is not secretly configured to spy on innocent Oakland residents.  After months of hearing from the public, the City Council recognized that it needed to roll up its sleeves, ask hard questions, and not rubber stamp a project simply because federal grant money was going to pay for it.  The City Council’s vote was a real win for privacy and civil liberties and for participatory democracy.

The following letter was sent to the Oakland City Council via electronic mail re: Domain Awareness Center, Phase 2 Contract Award on March 4, 2014.

The American Civil Liberties Union of Northern California writes in regard to Item 14 on the March 4, 2014 Agenda of the City Council, pertaining to the Oakland Domain Awareness Center. Once again, we urge you not to approve the resolution proposed by staff. We reiterate our previously expressed grave concerns about the DAC and its enormous potential for abuse.

In this letter, we address three further points:

First, while we urge you not to grant the DAC any further approvals at this time, numerous City Council members at the last Council meeting expressed interest in a Port-only approach. The proposed resolution fails to implement that approach.

Second, the City Council expressly instructed staff to provide additional information about the component systems of the DAC so that the Council could decide which systems are and are not Port related. Yet the staff report (filed February 27, 2014) once again fails to provide the Council with the basic factual information it needs to engage in oversight. This omission allows staff to usurp what is fundamentally the Council’s policy-making prerogative of deciding what systems to include in the DAC. Unfortunately, rather than providing a balanced or complete factual account, the staff report omits essential factual and legal issues.

The resolution does not reflect the views of City Councilmembers

Numerous City Councilmembers expressed the view at the last City Council meeting that the DAC should include only those systems that are related to the Port. The proposed resolution does not reflect that perspective.

In addition, a new City Council resolution should specify the systems and capabilities that are authorized for inclusion and that no additional systems or capabilities may be added without express City Council authorization. The determination whether a particular system or capability is or is not Port-related reflects a policy choice. That choice should be made by the Council, not staff.

Missing key facts interfere with meaningful oversight by the Council

Despite the Council’s express instruction to staff to provide information on the component systems already included in Phase 1 and slated for inclusion in Phase 2, the staff report continues to provide insufficient information for the City Council to make an informed decision about what systems to include in the DAC. The descriptions of each component systems leaves open many unanswered questions. For example:

Federal access to DAC data under the Patriot Act

Various City Councilmembers and the public have repeatedly expressed concerns about the DAC in light of the Snowden revelations of pervasive NSA spying. The Staff Report suggests that concerns about federal access to information aggregated by the DAC are unfounded because “information sharing would be limited unless there is a written agreement for sharing information collected and stored by the DAC” and “information received in the DAC is considered third party information and the City of Oakland cannot provide the information unless it is the owner of the video and data.” (Staff Report at 14). It is unclear why the City of Oakland would not be considered the “owner” of video or data from, for example, City Shot Spotter, City traffic cameras, or records of the City police and fire departments, all either already included in Phase 1 or slated for inclusion in Phase 2. More significantly, the Staff Report fails to acknowledge that the federal government can demand information without any information sharing agreement, a warrant, or a subpoena. Under Section 215 of the Patriot Act (codified at 50 U.S.C. §1861), the FBI can obtain secret court orders from the Foreign Intelligence Surveillance Court compelling third parties to produce “any tangible thing” that is “relevant” to foreign intelligence or terrorism investigations. Section 215 includes a “gag order” provision, such that the recipient of an order is generally prohibited from disclosing it. See 50 U.S.C. §1861(d). Unfortunately, involvement of the Foreign Intelligence Surveillance Court provides little assurance that the government will not use Section 215 to engage in dragnet and intrusive sweeps for information. The government has relied on Section 215 in obtaining metadata of all domestic telephone calls from Verizon, as revealed by Edward Snowden last summer.See Glenn Greenwald, “NSA collecting phone records of millions of Verizon customers daily,” The Guardian (June 5, 2013).While the ACLU is currently challenging the constitutionality of Section 215, the statute currently remains in force.

For the foregoing reasons, we urge you not to approve the proposed resolution.