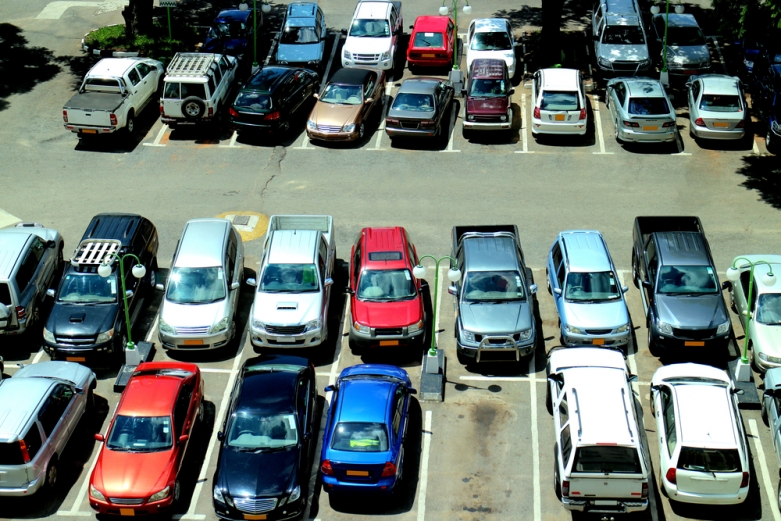 Imagine you’re on your way to buy a used car and a police officer pulls you over. After asking you a few questions, the officer asks to search your car. Knowing you’ve done nothing wrong, you agree. The next thing you know, the officer is telling you that he’s suspicious that you have $2,500 in cash – and he takes it. You explain that you’re on your way to buy a car. He doesn’t believe you and tells you that if you want your cash back, you’ll have to fight for it in court.

You might be surprised to learn that the above scenario happens every day in the U.S. What’s worse: it’s perfectly legal. It’s called “civil asset forfeiture.”

If you’re shaking your head wondering how this could be, you’re not alone. In a recent Tulchin Research poll, Californians said they want an end to this practice. When asked whether police should be allowed to take and keep property from people who have not been convicted of a crime, an overwhelming 76 percent said “no.” Support was just as high or higher across political, geographical, and racial/ethnic lines: LA-area Latino Democrats agreed with San Diego Republicans, White Central Valley Independents, and Bay Area African Americans.

It makes sense that Californians want protections put in place against law enforcement seizing property. The practice feels decidedly un-American. So where did it come from? The 40-year-old war on drugs.

Civil asset forfeiture laws were created in the heyday of the drug war in the 1980s. Originally intended to take booty away from drug “kingpins”, civil asset forfeiture has been perverted into an ongoing attack on low-income people and families who can’t afford to fight the government in court.

Despite laws and guidelines intended to protect against it, civil asset forfeiture has become a relied-upon source of funding for law enforcement agencies all across the state. The fact that civil asset forfeiture has become a primary funding source for law enforcement has not only led to greater abuses, but also to an unhealthy and growing overreliance on it. This is well documented.

Fortunately, reform is not only possible, it’s at our fingertips. SB 443 – introduced by Senator Holly Mitchell (D-Los Angeles) and co-authored by Senator Joel Anderson (R-Alpine) and Assembly Member David Hadley (R-Manhattan Beach), among others – will reign in abuses and reestablish the most basic tenets of Constitutional law and values, requiring that someone be convicted of an underlying crime before their cash or property can be permanently taken. SB 443 ensures that California law enforcement and prosecutors will no longer directly profit from cases in which there is no conviction.

SB 443 earned nearly unanimous support in the Senate. Only one Senator voted against the bill: the representative for Pomona, the city with the highest asset forfeiture rates in the state. Now the bill must overcome immense pressure from law enforcement to survive in the Assembly.

Support for SB 443 is broad and overwhelming (including the LA Times and former Republican State Assembly Member Chuck DeVore). Opposition is coming exclusively from the law enforcement agencies and prosecutors that benefit from seized assets. Just like asset forfeiture itself, this feels decidedly un-American.

The protections SB 443 will put in place are needed for all of us, particularly the more vulnerable. Asset forfeiture frequently impacts communities of color, low-income people, noncitizens, and family members of noncitizens, who are often discouraged from fighting for their property because they can’t afford an attorney or because they’re afraid to take on law enforcement. The asset forfeiture process is extremely complicated; without a lawyer, it is nearly impossible to successfully fight against the government to get your property back.

Most forfeiture involves small amounts of money and attorneys frequently tell people that the cost of fighting to get their property back will end up being more than the value of the property itself. The system is stacked against us.

SB 443 will restore the fundamental principle of our justice system that a person should not have his or her property taken away if that person has not first been convicted of a crime.

Margaret Dooley-Sammuli is the ACLU of California’s Director of Criminal Justice & Drug Policy.