What the SCOTUS Buffer Zone Ruling Means for Californians 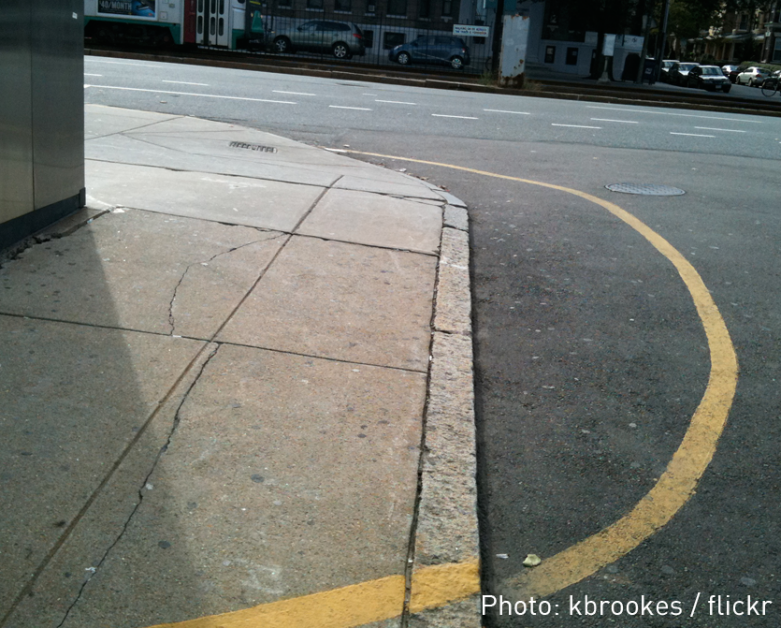 Today, the Supreme Court struck down a Massachusetts law creating a 35 foot buffer zone around abortion facilities. The Court balanced two fundamental rights: freedom of speech on public sidewalks and women’s right to access reproductive health care. At the ACLU, we care deeply about both rights, and believe that in balancing rights in conflict the goal is to safeguard both. In our view, the Court gave too little weight to the real world experience of women who have suffered harassment, obstruction, and intimidation in seeking care.

But the ruling in no way announces open season on abortion clinics. The important news in today’s decision is that it protects only peaceful expression, and reaffirms the government’s authority to protect patients and staff from obstruction and harassment. California has many laws on the books that protect safe access to abortion clinics. They are valid and enforceable. They include:

We can have vibrant political speech on our sidewalks while protecting access to abortion. We need not sacrifice either fundamental freedom. Today’s decision highlights the importance of enforcing the laws California has on its books which allow for dissent while protecting safe access to clinics. Control of reproduction is critical to women’s equality, and we ensure that this fundamental right is a reality for California women.

Maggie Crosby is a Senior Staff Attorney with the ACLU of Northern California.