Why Does the U.S. Prosecute and Incarcerate Children as Adults?

The prosecutor tried, but failed, to try Frankie as an adult. He pushed for a harsh sentence and managed to send Frankie into the California Division of Juvenile Justice system, known then as the California Youth Authority. It rose to infamy in the late 1990s and early 2000s due to reports of violence, abuse, and neglect — as well as its failure to rehabilitate those in its system. Overcrowding was synonymous with the Youth Authority until the passage of Prop 21 in 2000, which drastically decreased the number of youth in the facility — while rapidly increasing the number of youth charged with felonies appearing in adult court.

By pursuing the highest sentence for both Frankie and his friend, the prosecutor completely disregarded an alternative path to rehabilitation and diversion. In Frankie’s eyes, the system viewed him as a “disposable child” whose race, mitigating circumstances, and background did not afford him a second chance.

Both studies, and Frankie’s own testimony, demonstrate that white kids with advantages and opportunities are often diverted out of the system and given a chance to improve their lives. Apart from highlighting the deep and inherent racism within the criminal legal system, these data points also show that kids can be successfully rehabilitated when given the appropriate support and diverted away from incarceration. If a district attorney makes it a priority, we can fully stop the treatment of youth as adults in the criminal legal system. 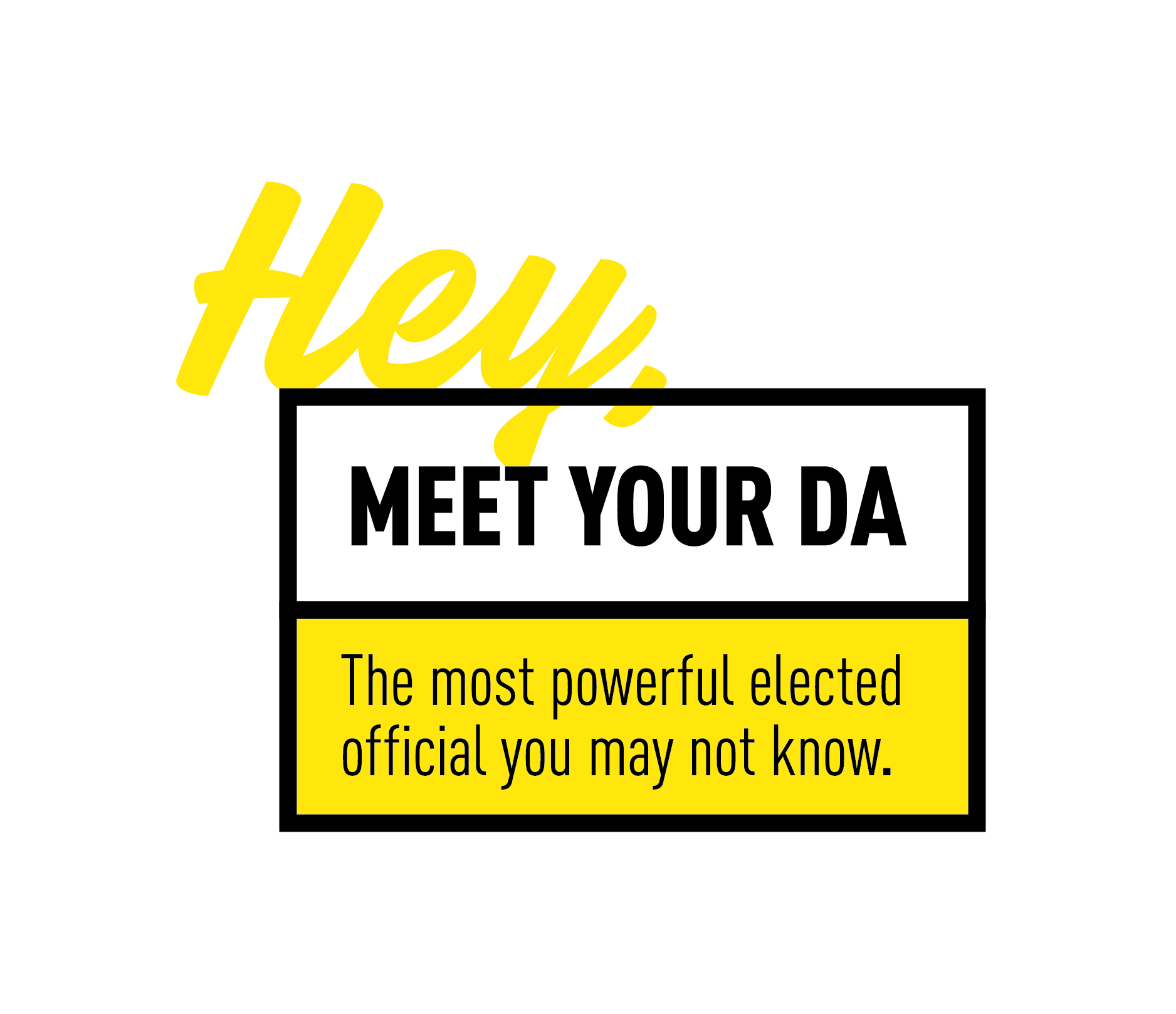