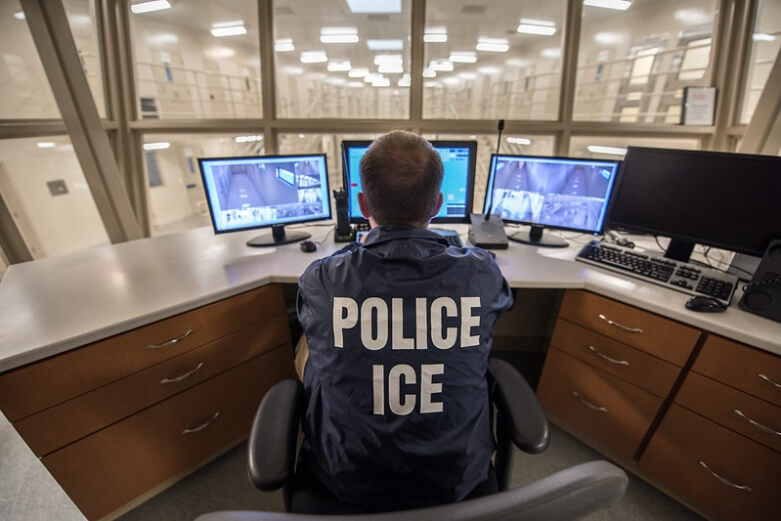 Too often in absnetia removal orders have been used around the country to unfairly deport people without a hearing.

In 2021, the San Francisco immigration court started a special docket to hear cases of people whose legal mail was being returned to the immigration court. The court called it the “returned notice docket,” but in reality it became a docket for the issuance of in absentia removal orders without due process. The court ultimately ordered hundreds of people deported on this docket, despite knowing that they had not received notice of the hearings. This is a serious due process problem.

We would not tolerate a system where a person accused of a crime could be convicted and sentenced even though they did not know that a hearing was being held in their case. We cannot tolerate the same system in an immigration court, a system that now allows ICE to deport someone without a hearing. While this docket has now been suspended, we must now work to undo the harm of those unfair removal orders.

Below you can find the legal steps we've taken to challenge this practice, know your rights information, resources for attorneys, and more.

Include links to KYR resources here

A Simple Paperwork Error Can Get Asylum Seekers Deported. Rosa Díaz Got Lucky on a Lunch Break (KQED News | January 4, 2022)