Fresno: March with the ACLU at Pride 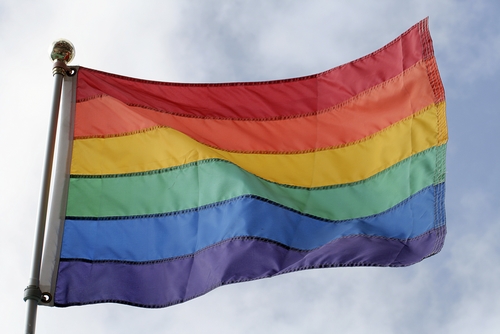 The ACLU of Northern California will be marching in the Fresno Pride Parade on Saturday, June 2 — and we'd like YOU to join our contingent!

The ACLU works for equality and justice for lesbian, gay, bisexual, and transgender people. We fight discrimination based on sexual orientation and gender identity.

General admission to Fresno Pride Festival is $5. There is NO FEE to watch the parade along Olive Ave or to participate in the parade with our contingent.