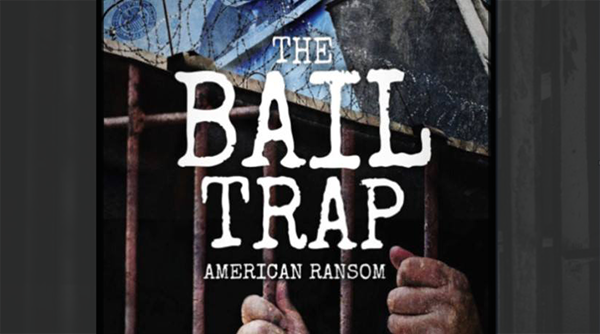 Join the ACLU in Oakland, California as we facilitate a free film screening and discussion on money bail and what we can do to replace this broken system in California.

Are you aware that Black people, Latinos, and Native Americans are twice as likely to be locked in jail because they can't afford bail? The U.S. money bail system is largely to blame for over-crowded jails across the nation. 70 percent of people are incarcerated in county jail although they are innocent in the eyes of the law.

Come and see "The Bail Trap: How We Keep People of Color in the System" with your local ACLU chapter in Oakland. California needs bail reform now.