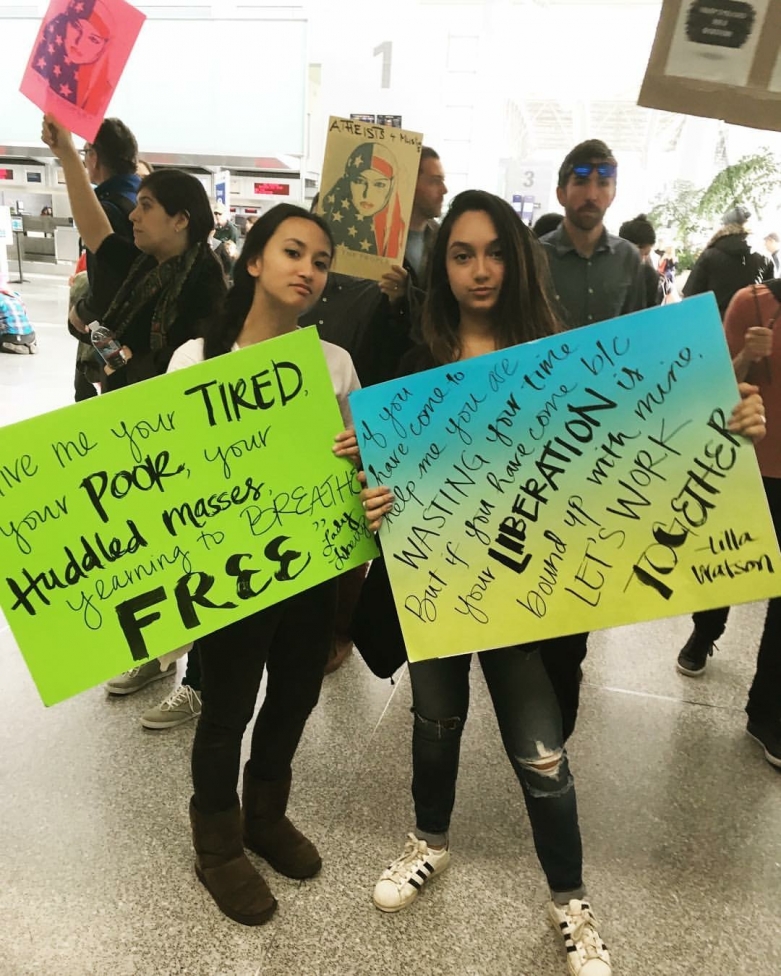 Sacramento – Today, the California Senate approved three key measures to protect and advance the civil liberties and rights of California’s immigrant and Muslim communities. Natasha Minsker, Director with the ACLU of California Center for Advocacy and Policy, praised the Senate’s approval of SB 54, SB 31, and SB 6, stating:

Today, California lawmakers affirmed that in California, we don’t build walls. We build movements to keep all families and communities safe, strong, and whole.

With SB 54, The California Values Act (de León), California will establish some of the strongest anti-deportation protections in the country. The bill will rightly turn off the valve to the mass deportation pipeline in California, a state that values diversity, public safety, and the humanity of all its residents.

With SB 6, The Expanding Due Process Act (Hueso), California will also take an important first step to ensuring that immigrants facing deportation in California have a fair day in court. Now, more than ever, California must do everything in its power to prevent deportations that will separate families, take an incalculable human toll on our communities, and cost the state millions of dollars.

While the ACLU will continue to fight the federal government’s Muslim bans in court, we are grateful that California is proactively resisting bigotry with SB 31, The California Religious Freedom Act (Lara). The bill will ensure that California does not take part in any federal Muslim registry and acknowledges that Muslim Americans are our neighbors, friends, and colleagues. They are a part of us. They are us.

We look forward to continuing to work with lawmakers, our partners, and communities throughout the state to create a fairer and more just world for every single person that calls California home.

The bills will now go to the Assembly for consideration.