State Rejects Tens of Thousands of Ballots Over Voters’ Handwriting 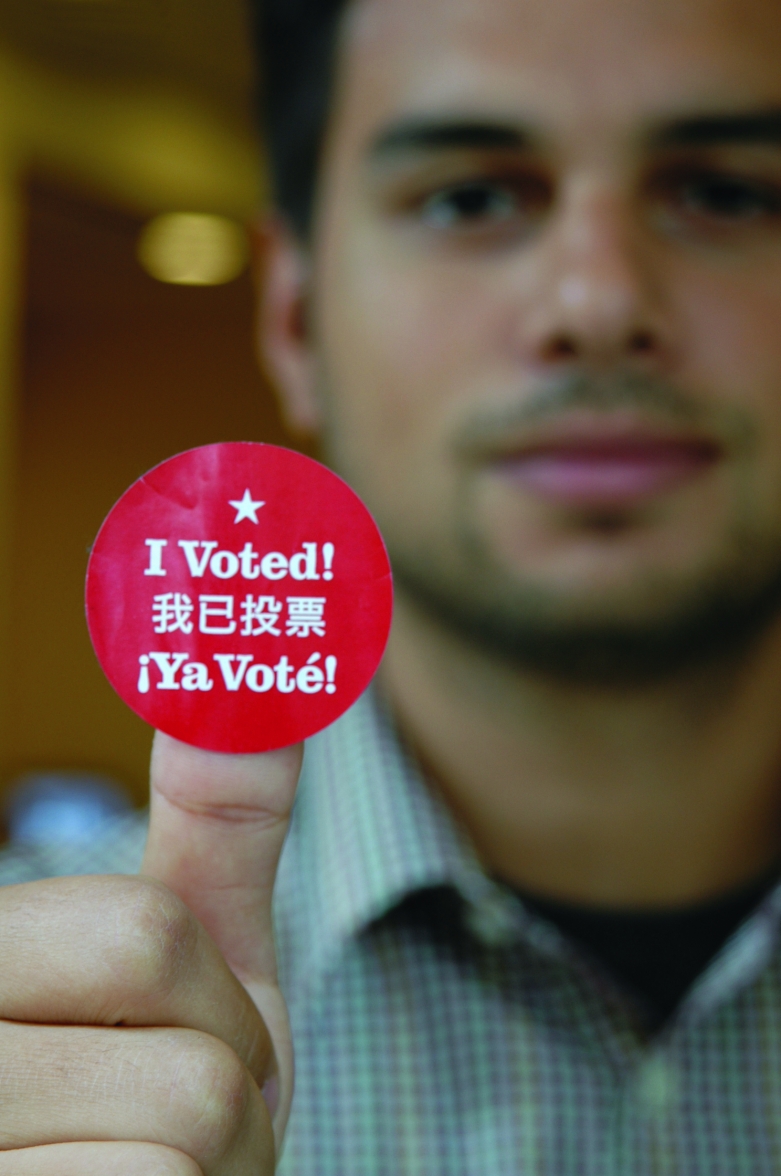 San Francisco, CA — The American Civil Liberties Union, the ACLU of Northern California, and Cooley LLP today sued California for invalidating the vote-by-mail ballots of tens of thousands of voters without warning.

At issue is a state law that allows election officials — who have no handwriting-analysis expertise — to reject a vote-by-mail ballot without providing notice if they feel the signature on the ballot envelope doesn't match the signature on file for the voter.

“People should not be denied their right to vote because a government official doesn’t like their penmanship, but that’s exactly what is happening in California,” said Michael Risher, senior staff attorney with the ACLU of Northern California. “One disenfranchised voter would be too many, and we’re seeing tens of thousands of wrongly rejected ballots every election cycle in California alone.”

Nothing in the law tells voters they have to sign their ballot envelopes in any particular way, and election officials do not have to inform voters that their ballots are being thrown out or give them a chance to correct the signature problem. In California, thousands of eligible voters’ ballots are discarded each election cycle — with approximately 45,000 ballots discarded in the November 2016 general election alone due to a signature mismatch, disproportionately those of Asian American and Latino voters.

The suit asks that voters be notified of any signature concerns and given an opportunity to fix it before their vote is discarded.

“This disenfranchisement of eligible California voters is unconstitutional. Thousands more Californians stand to lose their vote in next year’s elections if this issue is not rectified now,” said Julie Ebenstein, senior staff attorney with the ACLU’s Voting Rights Project.

Nearly 60 percent of the votes cast in the 2016 general election were cast by mail, and more than half the state’s voters are registered to vote by mail permanently. This number has been steadily increasing and will likely increase even more in 2018, when some California counties will begin mailing every registered voter a ballot under a new state law.

“The principle that all votes should be counted is the cornerstone of democracy,” said William Donovan Jr., a partner at Cooley. “This is not a partisan issue, but rather the goal is to ensure that every voter gets his or her vote counted as more and more people vote by mail.”

The lawsuit, La Follette v. Padilla, was filed in the California Court of Appeals/First Appellate Division.