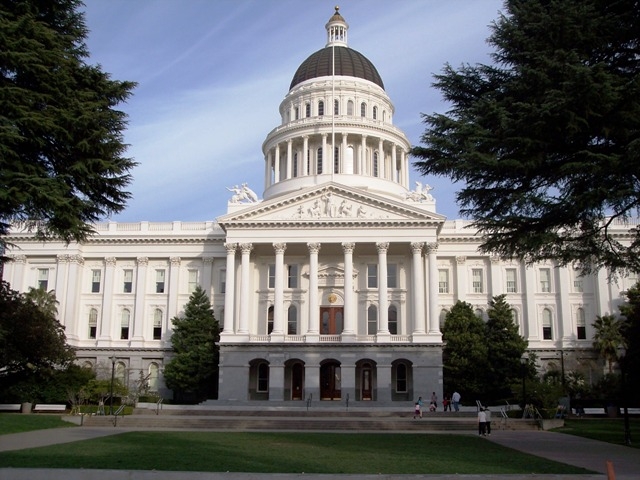 Sacramento – Today the ACLU of California unveiled plans to expand its advocacy work through its legislative office, the Sacramento-based Center for Advocacy and Policy. The organization also welcomed Natasha Minsker as Center Director and Kevin Baker as Legislative Director.

Natasha Minsker transitions to this new position after a long and successful tenure at the ACLU of Northern California, where she previously served as the Associate Director. Before taking on the role of Associate Director at the Northern California affiliate, Natasha led the ACLU’s statewide Death Penalty Project and served as Campaign Director for the Yes on 34-SAFE California Campaign, a ballot initiative to replace the state’s broken death penalty.

“The ACLU’s Center for Advocacy and Policy will amplify our legislative and policy advocacy efforts in the state’s capitol,” said Minsker, who began her new role in Sacramento on December 1, 2014. “Our goal is to make civil rights a reality for all Californians. We have a lot of work to do.”

Kevin Baker joins the ACLU after serving as Deputy Chief Counsel for the California Assembly’s Committee on the Judiciary, where he worked on policy issues related to civil rights, constitutional law, immigrants’ rights, and privacy, among other issues. Baker also previously served as the National Employment Litigation and Policy Director of the Mexican American Legal Defense and Educational Fund (MALDEF).

“While the ACLU’s robust legislative agenda will continue to include the protection and advancement of civil liberties and rights of all Californians, the ACLU’s legislative office will place special emphasis this year on privacy issues as well as police practices and racial justice issues,” said Kevin Baker.

The ACLU also announced other transitions in its legislative office. Long-time Legislative Director Francisco Lobaco announced his imminent retirement, although he will continue working with the organization through the 2015 legislative session. Additionally, Valerie Small-Navarro, who served as a Legislative Advocate for almost two decades, retired at the end of the 2014 legislative session. Throughout her tenure at the ACLU, Valerie’s dedication impacted a wide range of civil liberties issues, ranging from digital privacy to immigrants’ rights.