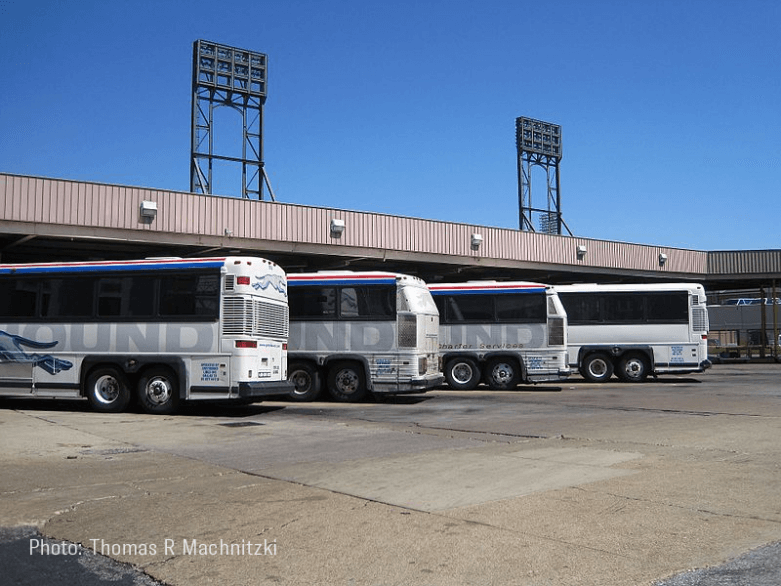 San Francisco - Greyhound buses, once a symbol of travel on America's vast highways, have become rolling traps where U.S. Customs and Border Protection agents routinely board to unlawfully interrogate, detain, and arrest passengers.

The agents, with the agreement of Greyhound, stage surprise boardings without warrants to question riders about their citizenship and travel plans. In many cases, all too reminiscent of police states, the agents demand to see a passenger's "documents."

The warrantless raids, which saw a rapid increase in the past year, are not only a blatant disregard of passengers’ constitutional rights, they are also clearly driven by racial profiling.

On Friday, March 23, volunteers in California will be at Greyhound bus stations in selected areas to distribute "Know Your Rights" brochures to passengers.

Examples of unlawful interrogations and searches have come from across the country.

Greyhound issued a statement earlier this year saying the company was "required" to cooperate with "enforcement agencies if they ask to board our buses." But that's not true. In fact, in accordance with court decisions stemming from the Fourth Amendment of the Constitution, the company may deny CBP permission interrogate passengers aboard a bus without warrants or probable cause.

CBP agents and Greyhound have said agents do not need warrants if they are within 100 miles of the international borders with Mexico or Canada. But geography does not negate the Fourth Amendment.

Know Your Rights on Trains, Buses, and at Stations