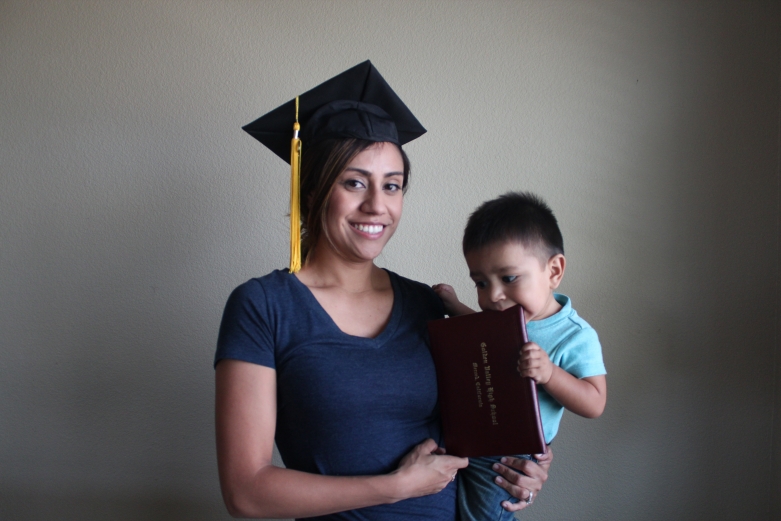 A report released today by the ACLU of California found that pregnant and parenting students in California are being denied the equal opportunity to succeed in school.

The report, “Breaking Down Educational Barriers for California’s Pregnant & Parenting Students,” found that by refusing access to college-track courses, pushing students towards continuation schools, and restricting breastfeeding and childcare options, schools are blocking paths to success for these students.

“Pregnant and parenting teens want to succeed and graduate. These students can thrive when they have the support they need and that the law requires,” said Angélica Salceda, Equal Justice Works Fellow at the ACLU of Northern California and author of the report. “Doing right by these students can literally mean the difference between a student who doesn’t graduate high school and a student who goes on to college.”

The report examined school districts throughout California’s Central Valley and found that students faced a variety of barriers to completing their education, which are consistent with challenges students face statewide.

Among the report’s key findings

Lydia Piña, a 19-year-old from Tulare County who gave birth to her daughter while she was in high school, experienced a number of barriers as she worked towards her goal of graduating and going to college.

“The local high school wouldn’t let me attend because I was pregnant. I was told that the continuation school was “where all the pregnant students go.” I enrolled in the continuation school, but there was no private space for me to breastfeed,” Lydia said. “When I missed school because my daughter was sick, my teacher wouldn’t let me make up my school work. I had to go to Saturday school to be allowed to walk at graduation, even though my absences were excused. But it was worth it because it was such a special day for me and my daughter.”

The report recommends important changes at the local district and statewide level to ensure equal opportunities for pregnant and parenting students. Among the key recommendations:

The ACLU of California and California Latinas for Reproductive Justice are working with Assemblywoman Garcia on legislation that will protect the rights of parenting students by requiring high schools to provide lactation accommodations.

Guide for pregnant and parenting students about their rights at school