ACLU Statement on California Chief Justice’s State of the Judiciary 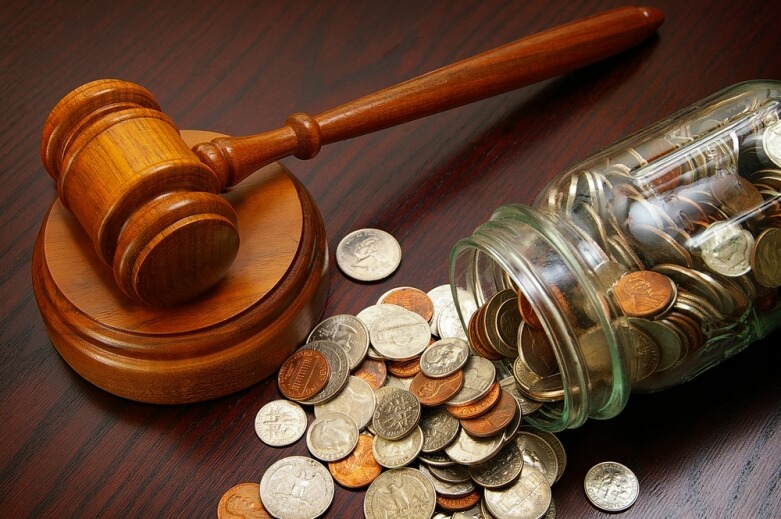 We commend Chief Justice Cantil-Sakauye for calling on California’s three branches of government to deliver on California’s promise of opportunity and fair treatment for all.

California would do well to enact reforms and policies to keep families and communities safe, strong, and whole. In particular, we hope that the Legislature, Governor Brown, and California’s judiciary branch will continue on the path to ensure that all Californians receive equal justice, no matter how much money they make, how they pray, or where they come from.

Currently, the Legislature is weighing three key measures to set us on that path. We call on lawmakers and Governor Brown to pass and sign measures that will protect immigrants from the federal government’s mass deportation regime (SB 6 and SB 54), stand up for religious freedom by slamming the door shut on a Muslim registry (SB 31), and reform California’s money bail system to create a justice system that truly works for everyone (SB 10 and AB 42).