Budget proposal fails to reflect true commitment to some of California’s most vulnerable. 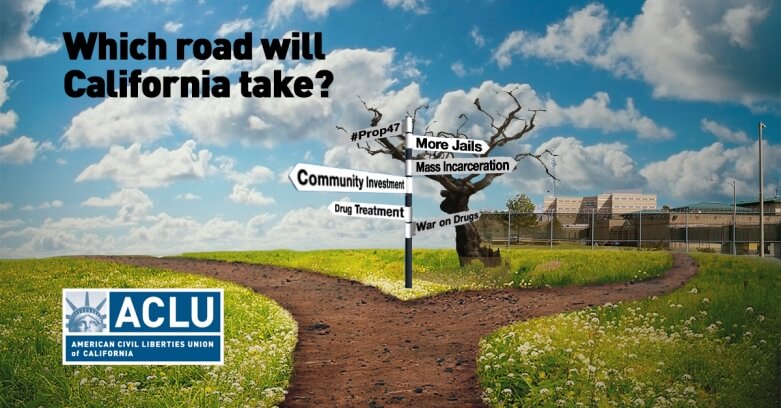 Sacramento – Today Gov. Jerry Brown released the May Revision to his proposed 2016-17 state budget. The governor’s plan failed to include the funds needed to repeal CalWORKS’s outdated and intrusive Maximum Family Grant rule. Meanwhile, the governor would waste $250 million on new jail construction after the state has spent billions on jail construction in recent years. The governor has made small changes in the calculation of first year Prop 47 savings, bringing the current estimate to $39.4, but the calculation still falls short of the more accurate formula proposed by the Legislative Analyst’s Office, which would result in savings of over $100 million.

The governor’s revised budget proposal is at odds with Californians’ needs and values. Children living in deep poverty have once more taken a back seat, while the governor plans to waste hundreds of millions more to build fancy new jail cells. Voters sent a clear message when they passed Prop 47, they expect more support for our community services and programs and less money spent on jails and prisons. The governor and the Legislature should listen to the voters and invest in the health and safety of our communities.