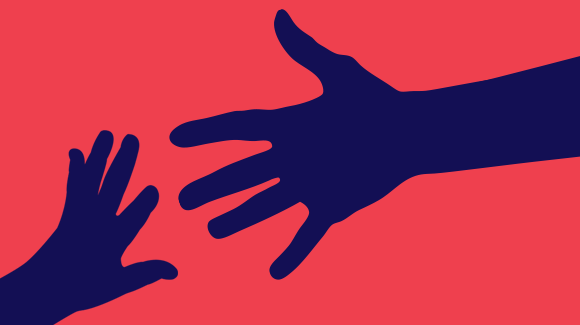 “President Trump has been brought to his knees because of the lawsuit we filed on February 26 and the ensuing public outcry. Kids should not have been separated from their parents in the first place and they still don’t belong in jail. His alleged solution to a crisis of his own making is many months too late. It is a crisis that should not have happened to begin with. He has caused irreparable damage to thousands of immigrant families.

“The devil is in the details. This crisis will not abate until each and every single child is reunited with his or her parent. An eleventh-hour executive order doesn’t fix the calamitous harm done to thousands of children and their parents. This executive order would replace one crisis for another. Children don’t belong in jail at all, even with their parents, under any set of circumstances. If the president thinks placing families in jail indefinitely is what people have been asking for, he is grossly mistaken.”

More information is at: https://www.aclu.org/cases/ms-l-v-ice