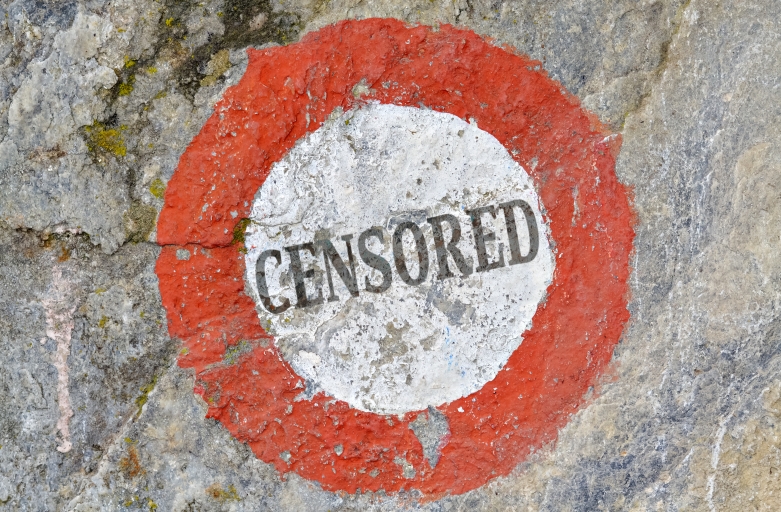 Statement by Alan Schlosser, Senior Counsel at the ACLU of Northern California:

Tomorrow the Regents of the University of California will consider the adoption of the Final Report of the Regents Working Group on Principles Against Intolerance. The actual Regents Policy is a statement of principles, including the “paramount” importance of freedom of speech and academic freedom on campus and the equally important value of prohibiting discrimination and speaking out against all forms of prejudice, including anti-Semitism.

The ACLU of Northern California shares these principles. However, we are very concerned with the “Contextual Statement” that prefaces the Regents Policy. One section states that “Anti-Semitism, anti-Zionism and other forms of discrimination have no place at the University of California.” In a statement that purports to balance free speech and the need to ban discrimination, the conflation of anti-Semitism and anti-Zionism crosses the line into an area of constitutionally protected speech. It implies that strong statements against the policies and practices of the state of Israel or other statements that could be deemed ”anti-Zionist” have no place on campus. But as a statement of the official policy of the Regents, this could very well chill constitutionally protected speech on this very controversial and current issue.

This equation of anti-Semitism and “anti-Zionism” not only threatens free speech principles. It is also inconsistent with the Regents Policy itself, which does not make that linkage. In the area of free speech, clarity and specificity are essential to preserve the free flow of ideas.

Therefore, the Regents should make clear that they are not adopting the Contextual Statement of the Working Group as University policy. The Regents should remove references to “anti-Zionism” to ensure that the policy remains focused on valid concerns with anti-Semitism and other forms of discrimination. The UC needs to make clear that speech that may be deemed “anti-Zionist,” and any other political speech or speech that critiques policies of any government, is within the boundaries of acceptable discourse within the University.