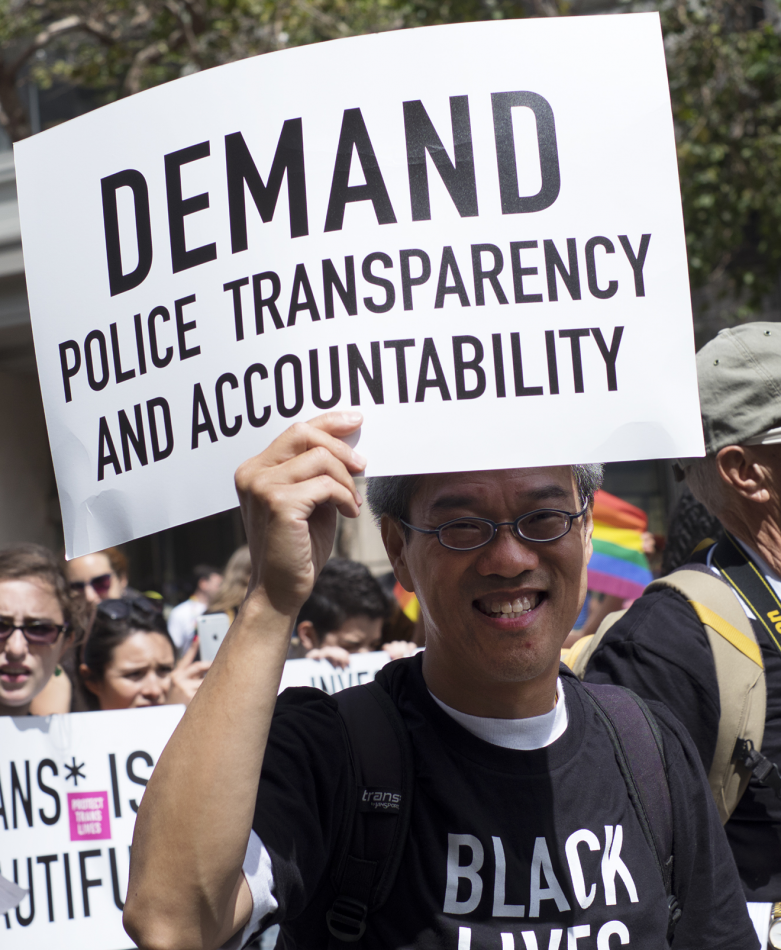 Sacramento - Today, the California Senate Committee on Public Safety approved legislation to open police use of force and misconduct records with five senators voting in support of the measure.

In response, the bill’s co-sponsors issued the following statement:

We are thrilled to see SB 1421 (Skinner) move forward and stand united in our belief that California must end the secrecy surrounding police use of force and job-related misconduct, including the withholding of records of investigations into officers found guilty of sexually assaulting or planting evidence on innocent members of the public.

For years, peace officers have enjoyed an unparalleled and unnecessary level of secrecy that allows them to keep their abuses hidden from public view. SB 1421 is a much-needed bill that will restore public access to this information to help hold officers accountable and begin to rid our communities of police harassment, abuse, and violence.

27 other states — including Texas, Alabama, and Kentucky — make officer disciplinary records available to the public in some form. It’s high time California catches up and passes SB 1421.

SB 1421, introduced by Senator Skinner (D-Berkeley), will honor the public’s right to know by giving the public access to police records related to:

2. Sustained complaints against officers for sexual assault or other serious job-related dishonesty, such as perjury, falsifying police reports, and planting or destroying evidence.