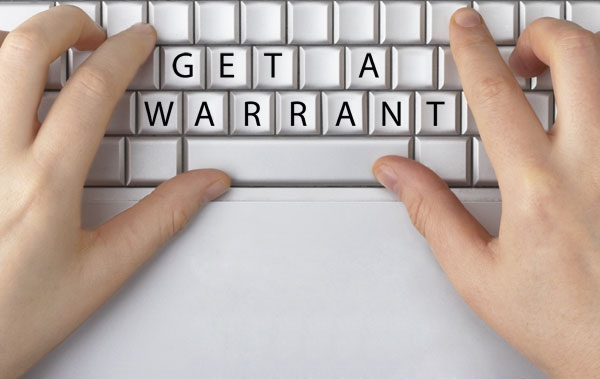 SACRAMENTO – In a tremendous victory for the electronic privacy rights of all Californians, the California Assembly today passed the California Electronic Privacy Act (CalECPA, SB 178) with strong support from Republicans and Democrats. The bill, jointly authored by Senator Mark Leno, D-San Francisco, and Senator Joel Anderson, R-Alpine, protects Californians against warrantless government access to private electronic communications such as emails, text messages and GPS data that are stored in the cloud and on smart phones, tablets, laptops and other digital devices. The bill passed the Assembly with a 56-11 bipartisan vote, and now returns to the Senate for concurrence before heading to Gov. Brown’s desk.

“While technology has advanced exponentially, California’s communications laws are stuck in the Dark Ages, leaving our personal emails, text messages, photos and smartphones increasingly vulnerable to warrantless searches,” said Senator Leno. “CalECPA was carefully crafted to ensure that the personal information of Californians of all ages is adequately protected and our law enforcement has the tools they need to fight crime in the digital age. The bill strikes just the right balance to protect privacy, spur innovation and safeguard public safety.”

“Senator Leno and I bridge the gap between progressives and conservatives to put Californians first and reinforce our constitutional protections,” said Senator Anderson. “Our bipartisan bill protects Californians’ basic civil liberties as the Fourth Amendment and the California Constitution intended.”

“Now is the time for Governor Brown to sign CalECPA into law and update California’s privacy laws for the modern digital age,” said Nicole Ozer, Technology & Civil Liberties Policy Director at the ACLU of California, a co-sponsor of the bill. “Californians overwhelmingly want to see change and make sure police get a warrant before accessing our private emails, text messages, and tracking our cell phones. CalECPA makes sure this happens.”

The bill has support from Silicon Valley’s major tech companies, including Google, Apple, Facebook and Twitter and moves toward Gov. Brown’s desk at a particularly important time. The state’s technology companies have seen a dramatic rise in requests from law enforcement for consumer data. Google has seen a 180 percent jump in law enforcement demands for consumer data in just the past five years. Last year, AT&T received 64,000 demands – a 70 percent increase in a single year. Verizon reports that only one-third of its requests had a warrant, and last year Twitter and Tumblr received more demands from California than any other state.

"California has led the nation in technological innovation for decades. Now it’s time for our laws to catch up. Californians deserve warrant protection for their digital records," said Lee Tien, Senior Staff Attorney at the Electronic Frontier Foundation.

According to recent statewide polling, voters across all age groups, geographic regions and party affiliation are overwhelmingly concerned about their digital privacy. When it comes to accessing e-mail and Internet activity, 82 percent of voters support requiring a warrant prior to authorities gaining access. Similarly, nearly 79 percent support a warrant requirement for tracking cell phones and what you do on it, and 77 percent support warrants for accessing text messaging records.

If Governor Brown signs SB 178 into law, California would join states as diverse as Texas, Virginia, Maine, and Utah that have already updated their privacy laws for the digital age and now require proper judicial oversight, including a warrant, for access to sensitive digital information.