#CAisMyHome Campaign to Include Advertising, Field Work and Stunts 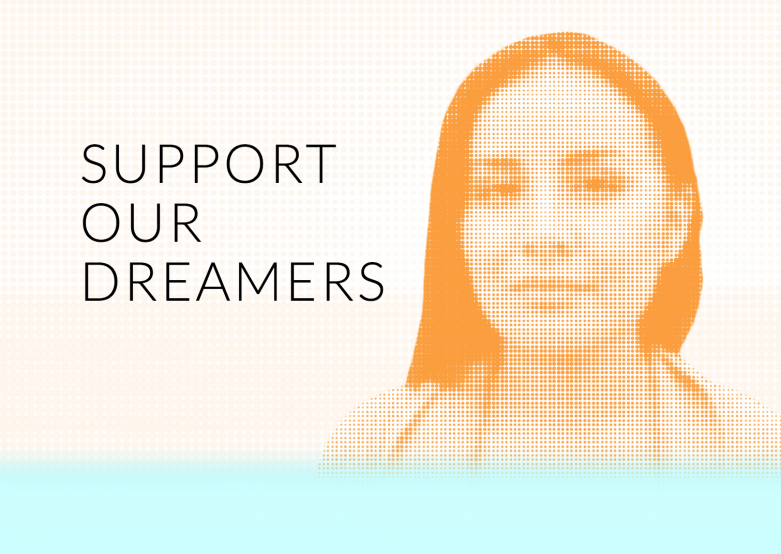 Today the three California ACLU affiliates launched a coordinated campaign to urge California Republican House members Paul Cook (CA-08), Darrell Issa (CA-49), Devin Nunes (CA-22), Ed Royce (CA-39) and Mimi Walters (CA-45) to support a clean Dream Act by the end of 2017. The five representatives are key votes and have not yet announced support for the bipartisan legislation to protect Dreamers from deportation.

The #CAisMyHome campaign will target the California members of Congress with powerful digital ads that tell the stories of California Dreamers. You can see the ad here: https://youtu.be/jrrLgDzgQHQ

As part of the launch, the ACLU will also fly a plane over Darrell Issa’s district on Thursday asking him to support the Dream Act. ACLU activists will also be joining partners in a national day of action, with events planned throughout the state on Thursday.

Today’s campaign launch comes after reports that Senate Republicans and President Trump agreed not to include any measures to protect Dreamers in the end of year must-pass legislation to fund the government. If Congress doesn’t take action before the end of 2017, 1,400 more Dreamers each business day will lose their ability to legally live and work in the U.S. California alone is home to the highest number of DACA-recipients and stands to lose more than $11.6 billion in annual financial value if Dreamers aren’t allowed to work.

Jennie Pasquarella, director of Immigrants' Rights at the ACLU of Southern California, said, “Now is the moment Congress must act. We are launching #CAisMyHome to demand these representatives stand up and do the right thing for their constituents and the country. These five California representatives are key votes, but right now they are obstacles to Congress passing the Dream Act and ensuring that our fellow Californians can stay in their homes and in our communities without fear of deportation. There is bipartisan support and a narrow window to act; California Republicans must not allow President Trump and Senate Republicans to close it. Our campaign will remind these five key representatives of the fierce urgency of this moment every day until Congress does the right thing.”

The #CAisMyHome campaign will serve as a reminder of the truth we all know: Dreamers are Americans who deserve a chance to work and live legally and without fear. It’s time for California Representatives Cook, Issa, Nunes, Royce and Walters to side with the majority of Californians and Americans and support the over 200,000 California Dreamers. Their fate rests uneasily in Congress’ hands, and the continued inaction of these representatives is cowardly. Republicans created this crisis for Dreamers and their allies — they need to take ownership and fix it. The time for a clean Dream Act is now.