If signed, SB 443 would establish some of the strongest property protections in the country. 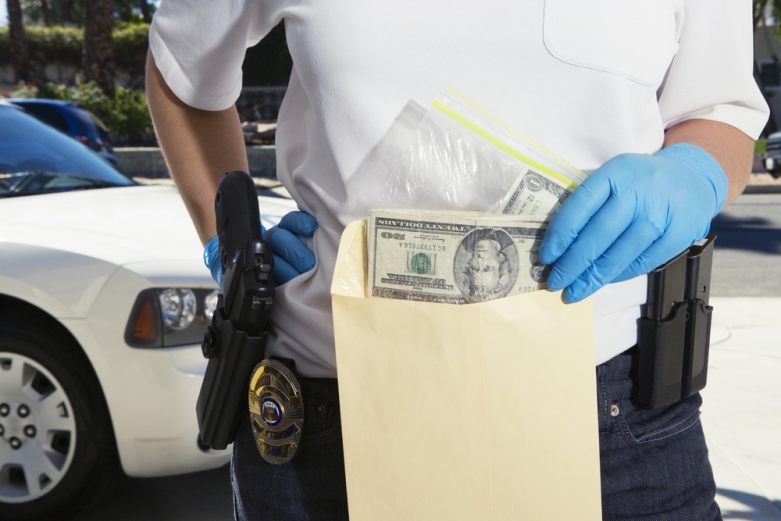 Sacramento - A state bill to reform civil asset forfeiture, a practice that has come under fire nationwide following widespread claims of abuse, received strong, bipartisan approval from the California Senate today. Senate Bill 443 will now head to Governor Jerry Brown for his signature.

SB 443, co-authored by Senator Holly Mitchell (D-Los Angeles) and Assemblymember David Hadley (R-Torrance), would prohibit California law enforcement agencies from permanently taking and keeping someone’s money or property in a majority of cases where there is no criminal conviction.

“Current asset forfeiture practices have wreaked havoc on innocent people throughout the country, especially people of color, immigrants, and those who can’t afford to fight the government in court,” said Mica Doctoroff, Legislative Advocate with the ACLU of California. “SB 443 will not only safeguard Californians’ property and constitutional rights, but also offer a blueprint for workable solutions to other states seeking reforms.”

Created at the height of the war on drugs, state and federal civil asset forfeiture laws gave law enforcement agencies the power to take and keep money or property from someone without first convicting the person of a crime. Approximately 15 years ago, California established greater protections for its residents to prevent abuse. Unfortunately, state and local law enforcement agencies found a lucrative loophole in federal law, which does not require a criminal conviction.

“Today’s concurrence vote is another example of how broad support is for civil asset forfeiture reform, with overwhelming majorities in both houses and public opinion over 75%,” said Lynne Lyman, State Director of the Drug Policy Alliance. “I hope Governor Brown will reflect the will of the people by signing SB 443.”

Over the last ten years, the number of cases in which California law enforcement agencies circumvented state law in favor of federal law tripled, while state cases remained flat. Federal law allows state and local law enforcement to keep a greater portion of money or property that is taken: 80 percent, instead of the 65 percent permissible under state law. In addition, federal law does not provide the same protections to guiltless spouses and family members as does California law, leaving countless Californians vulnerable to abuse.

In one instance, a San Diego woman was driving down the I-5 when she was pulled over for what officers from a Los Angeles law enforcement agency said was a routine traffic stop. She had done nothing wrong but the officers took $18,000 in cash from her. Although she had the paperwork to prove the money was to pay employees of her janitorial company, she was forced to hire a private attorney to get it back.

"The passage of SB 443 is a step towards rebuilding trust between law enforcement and communities of color. We applaud the Legislature for passing SB 443. Now it is Governor Brown’s turn to sign this proposal into law." Joseph Villela, Director of Policy at the Coalition for Humane Immigrant Rights of Los Angeles (CHIRLA).

Although law enforcement groups opposed earlier versions of the bill, most have withdrawn their opposition.