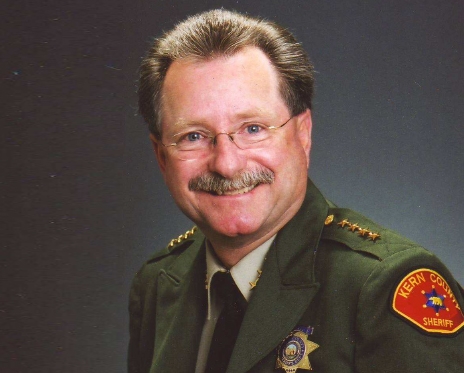 "Across the state, local Sheriffs are embracing the TRUST Act and taking concrete steps to make TRUST a reality in their communities. Sheriff Youngblood must immediately join with his colleagues—including the influential sheriffs of Fresno and San Bernardino—and implement this common-sense law.

If the Sheriff violates the TRUST Act and detains community members for extra time on minor charges when they must be released, he may be subject to legal action to enforce the bill's urgently-needed protections.

Every day that TRUST remains unimplemented in Kern County, more local resources will be wasted to detain community members with low-level, non-violent offenses who would otherwise be released. More mothers like Ruth Montano—nearly deported after an absurd, week-long imprisonment in Youngblood's jail due to a trivial arrest over her barking dogs—will be torn from their children. And more victims and witnesses to crime will be too fearful to come forward because of the continued threat of unjust deportation.

Sheriff Youngblood's actions are damaging to public safety. Moreover, they demonstrate an intention to violate state law.  And the Sheriff's claims about federal law show a profound misunderstanding of the US Constitution.

Immigration and Customs Enforcement (ICE)'s cruel and costly "hold" requests are entirely optional, as the courts, ICE, and California's Attorney General have all held. It is entirely within California's purview to ensure that our jails are not, in Governor Brown's words, a "holding vat" for ICE. And doing so will save resources, enhance public safety, and keep hundreds of Kern County families together."