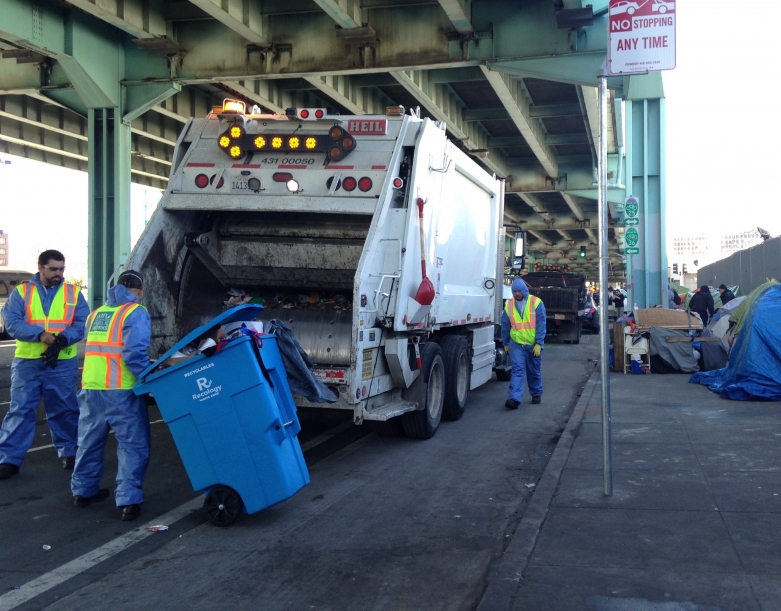 Oakland - A lawsuit filed today by civil rights groups charges the California Department of Transportation (Caltrans) with violating the constitutional rights of homeless people by confiscating and destroying their property in ongoing sweeps. On multiple occasions, Caltrans has failed to give proper notice before raiding encampments—refusing plaintiffs an opportunity to move their belongings before destroying them in trash compactors.

The Lawyers’ Committee for Civil Rights, the American Civil Liberties Union of Northern California, East Bay Community Law Center, and the law firm of Wilmer Cutler Pickering Hale and Dorr LLP (WilmerHale) have filed suit and are seeking a permanent injunction to stop this illegal practice throughout California. According to the complaint, the individual plaintiffs have lost cherished and necessary items, including family heirlooms, irreplaceable photographs of loved ones, tents and sleeping bags, warm weather clothing, mechanics’ tools, food, camp stoves, bicycles, and personal documents.

The raids are carried out by Caltrans workers, sometimes with the assistance of the CHP, using compactor trucks to confiscate tents and shopping carts full of personal belongings, usually crushing them on the spot—often with the owners watching and protesting. The complaint notes that these sweeps are in violation of the United States and California State Constitutions, California statutory and common law, and Caltrans’ own policies.

“I don’t want to be homeless on the streets of Oakland forever,” said plaintiff James Leone. “Caltrans has been a major obstacle to getting my life together. Twice in six years, I’ve been left with only the clothes on my back. Twice I’ve lost everything I own in the world.”

“All people, including the homeless, have a right to the Fourth Amendment’s protections against unreasonable seizure of property, and the Fourteenth Amendment’s protections against the deprivation of property without due process of law,” said Elisa Della-Piana, Legal Director at the Lawyers’ Committee for Civil Rights of the San Francisco Bay Area.

“As housing becomes more expensive and increasingly scarce in the Bay Area and around the state, we have seen our homeless populations increase in size and vulnerability,” said Keith Slenkovich, a WilmerHale partner who filed the complaint today. “Caltrans is violating homeless individuals’ constitutional rights by improperly seizing their property.  We are asking the Court to stop these unlawful seizures to protect the rights of some of California’s most vulnerable individuals.”

The complaint notes that Caltrans has agreed in two prior cases to stop seizing and immediately destroying homeless people’s property. In 1992 and 2006, Caltrans settled similar cases and ceased conducting illegal sweeps for several years. As a result of litigation in 2006, Caltrans enacted a policy that requires that Caltrans properly post notice of impending sweeps, allow homeless individuals to remove their possessions before commencing a sweep, and collect and store any items of apparent value so they can be claimed by their owners after the sweep. Caltrans is now in violation of this policy.

The class-action suit was brought in Alameda County Superior Court. The suit requests a permanent injunction to stop Caltrans from continuing to violate the law, as well as damages for people whose property has been illegally taken and destroyed in Oakland, Emeryville, and Berkeley.

An estimated 4,040 of Alameda County’s residents are homeless, according to a March 2016 report by the Alameda County Public Health Department in collaboration with the organization EveryOne Home. The study found that “the number of people becoming newly homeless has increased as the economic recovery has failed to improve incomes for most individuals and families, vacancy rates have decreased, rents have increased significantly, and public resources to ensure adequate housing for all are diminishing.” 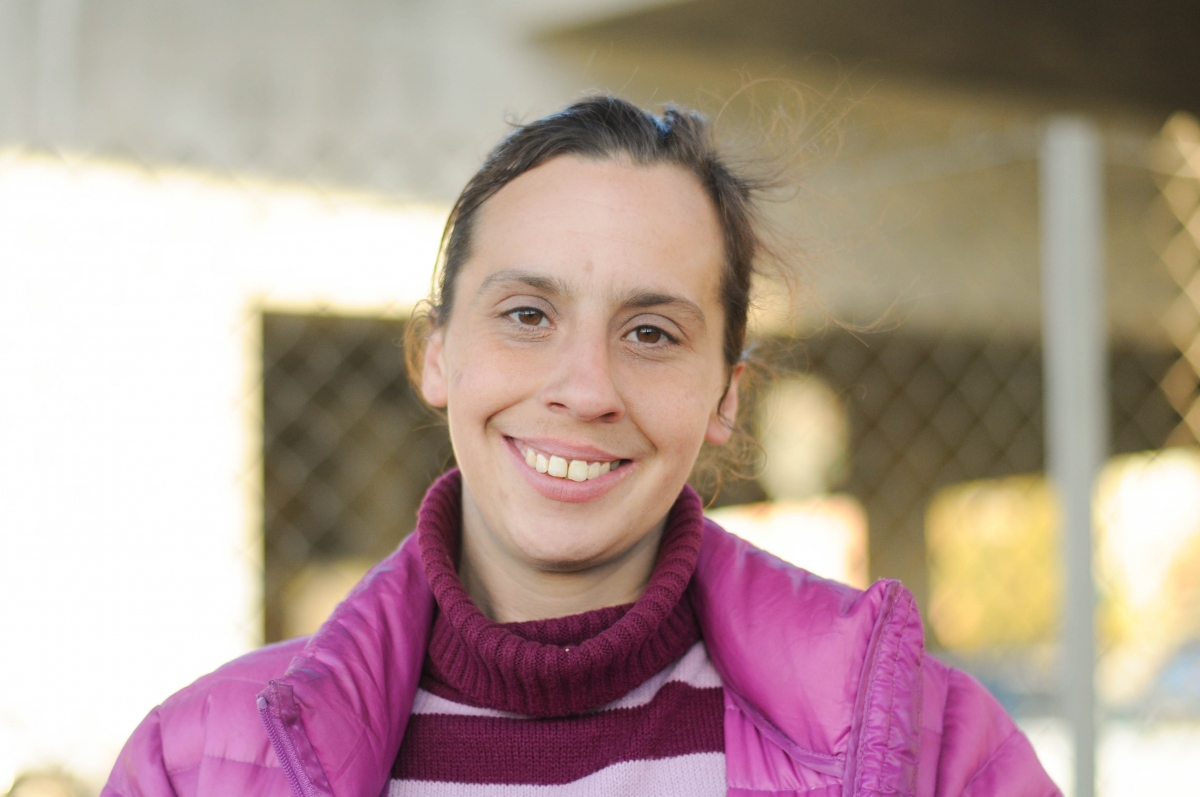 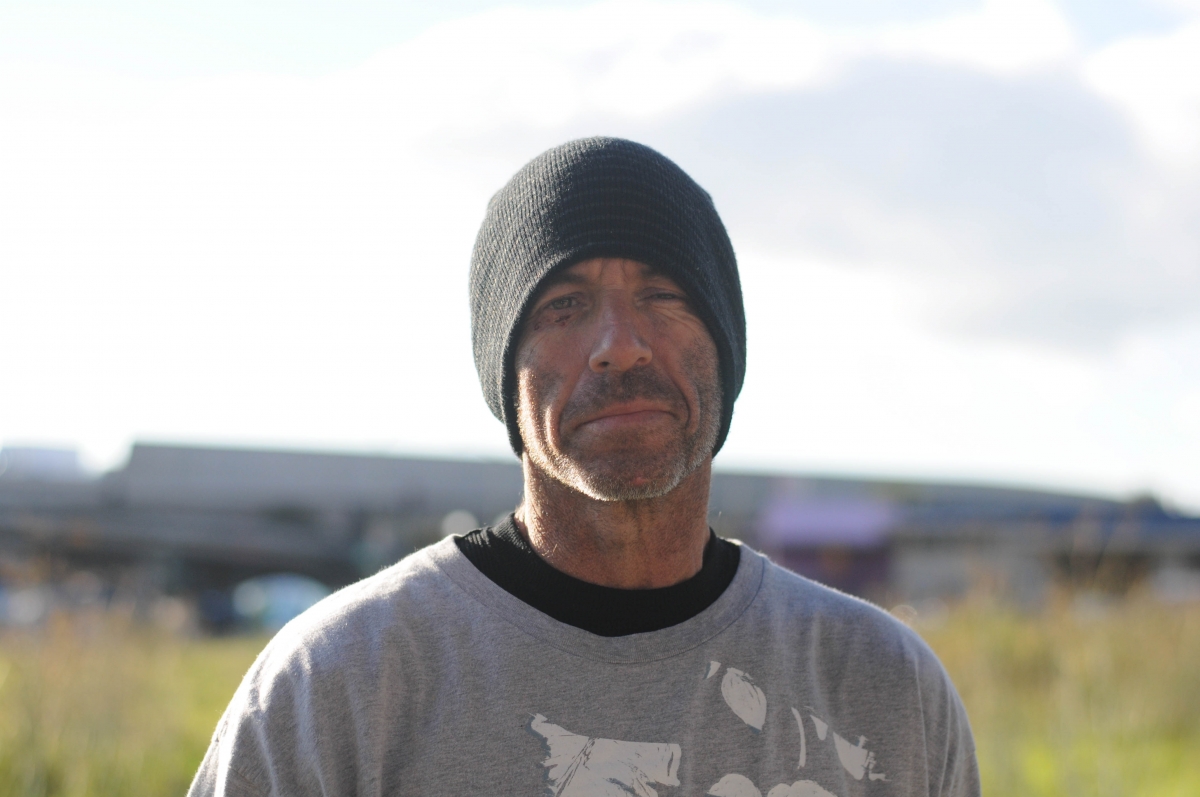 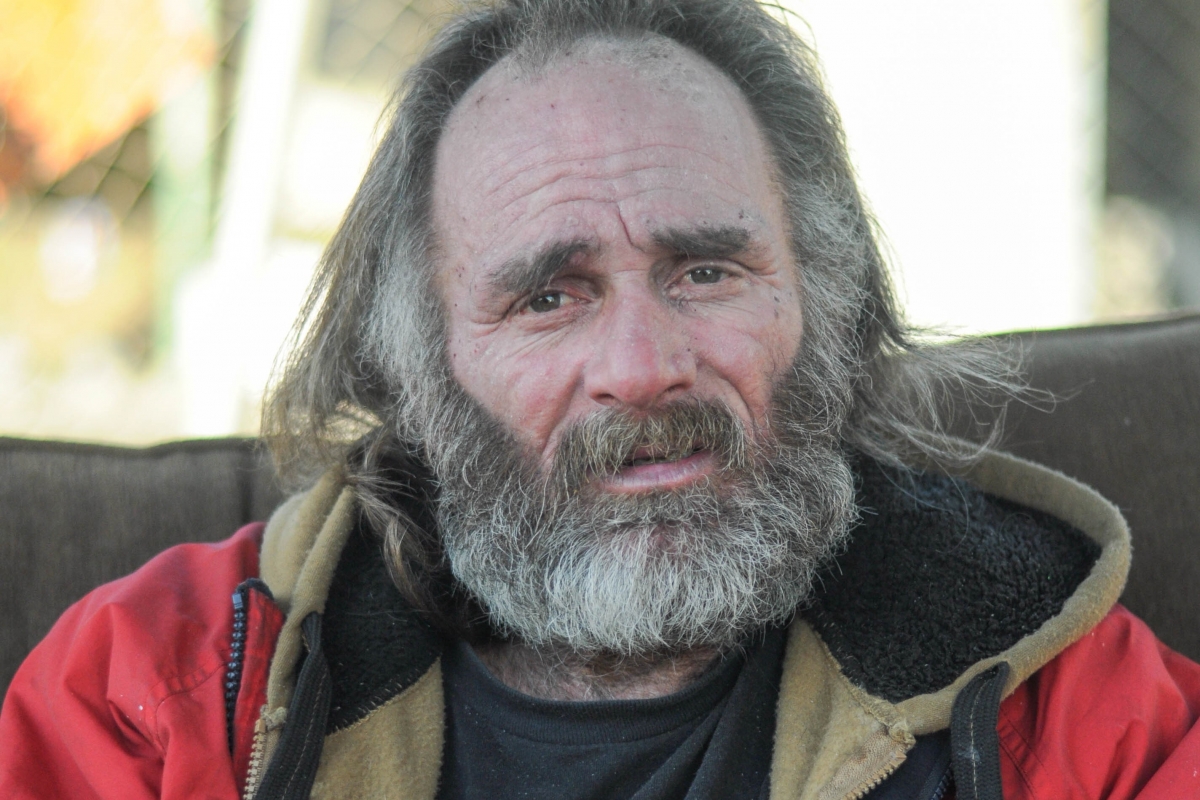 James Leone is a 56-year old Bay Area native who moved to Oakland 29 years ago. He is a trained mechanic who lost his job in the recession in 2008. When Leone couldn’t find a new job after being laid off, he sold all his belongings to make ends meet and still ended up homeless. In April of 2016, Caltrans arrived at Leone’s camp and told him he had five minutes to move his belongings. Within three minutes, Caltrans began throwing his property into a compaction garbage truck. Even though Leone’s bicycle was not on Caltrans property, it was thrown in the compactor. When Leone pulled his bicycle out of the compactor, a Caltrans worker threatened him with a Taser. That day, Leone lost a sleeping mat and bedding, all his clothing except what he was wearing, camping equipment, his Walkman, a family photo album, and a personal phone book. Because his sister’s phone number was in the phone book, he hasn’t been able to contact her since. 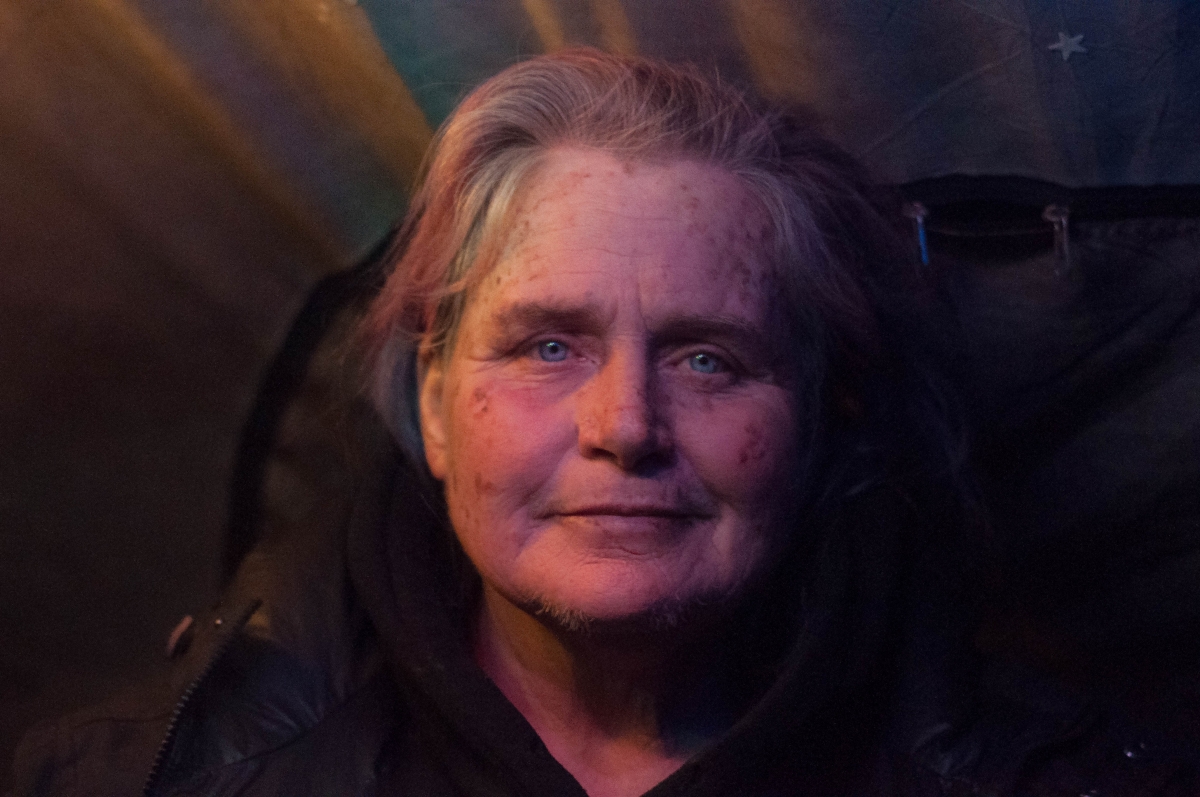