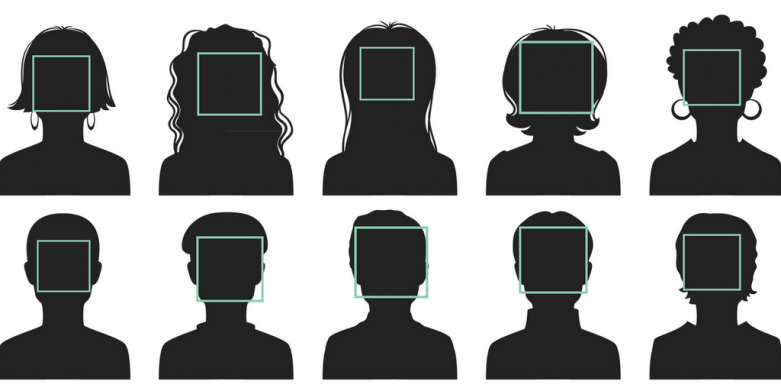 Today the American Civil Liberties Union Foundations of California released emails between Amazon employees and local law enforcement revealing how the company has been pushing its facial recognition product, prompting privacy objections about how the technology is being used. The emails were obtained through freedom of information requests submitted by the ACLU.

The documents are the result of a six-month ACLU investigation into how Amazon has been helping government agencies from Oregon to Florida deploy a new surveillance product called Rekognition, which is powered by artificial intelligence.

Also today, a diverse coalition of organizations including the ACLU sent a letter to Amazon CEO Jeff Bezos demanding that the company stop providing its facial recognition tool to the government. The letter emphasizes that the company’s product is primed for abuse in the hands of governments, poses a grave threat to communities already unjustly targeted in the current political climate, and undermines public trust in Amazon.

Amazon has touted its Rekognition service as able to search against databases holding millions of faces and identify up to 100 people in a single image. It can track people in real time in streaming video of crowds and public places. Amazon says it expects a “common use” to be “tracking people.” The company has also encouraged the use of Rekognition to scan footage from police body cameras, a use-case that would fully transform devices intended for government accountability into widespread surveillance devices aimed at the public.

Today’s documents show that Amazon worked with the city of Orlando, Florida, and the Washington County Sheriff's Office in Oregon to roll out Rekognition. Orlando has since deployed Rekognition to search for people in footage drawn from the city’s video surveillance cameras, according to Amazon. Washington County has built a Rekognition-based mobile app that its deputies can use to scan any image through the county’s database of 300,000 faces.

According to the emails, law enforcement agencies in California, Arizona, and multiple domestic surveillance “fusion centers” have all indicated interest in Rekognition, but it is unknown how many governments Amazon has sold the facial recognition tool to.

“Rekognition marketing materials read like a user manual for authoritarian surveillance,” said Nicole Ozer, Technology and Civil Liberties Director for the ACLU of California. “Once a dangerous surveillance system like this is turned against the public, the harm can’t be undone. Particularly in the current political climate, we need to stop supercharged surveillance before it is used to track protesters, target immigrants, and spy on entire neighborhoods. We’re blowing the whistle before it’s too late.”

“We already know that facial recognition algorithms discriminate against Black faces, and are being used to violate the human rights of immigrants,” said Malkia Cyril, Executive Director of the Center for Media Justice, which signed on to today’s letter to Bezos. “We know that putting this technology into the hands of already brutal and unaccountable law enforcement agencies places both democracy and dissidence at great risk. Amazon should never be in the business of aiding and abetting racial discrimination and xenophobia — but that’s exactly what Amazon CEO Jeff Bezos is doing when he sells these loosely regulated facial recognition tools to local police departments.”

“CAIR-SFBA works in communities that live under fear of and actual surveillance,” said Zahra Billoo, Executive Director of the Council on American-Islamic Relations (CAIR) San Francisco Bay Area Office, which also signed on to today’s letter. “Guilt and innocence matter less to law enforcement today than vague descriptions, ethnic identities, and activism. Rekognition amplifies these concerns by increasing access to and use of surveillance systems under the guise of public safety, while instead empowering the police departments who use it with increased access and authority.”

In addition to ACLU National and several affiliate offices, 35 organizations from throughout the nation dedicated to protecting communities have signed on to today’s open letter, and the ACLU has launched a petition demanding a stop to government use of Rekognition.