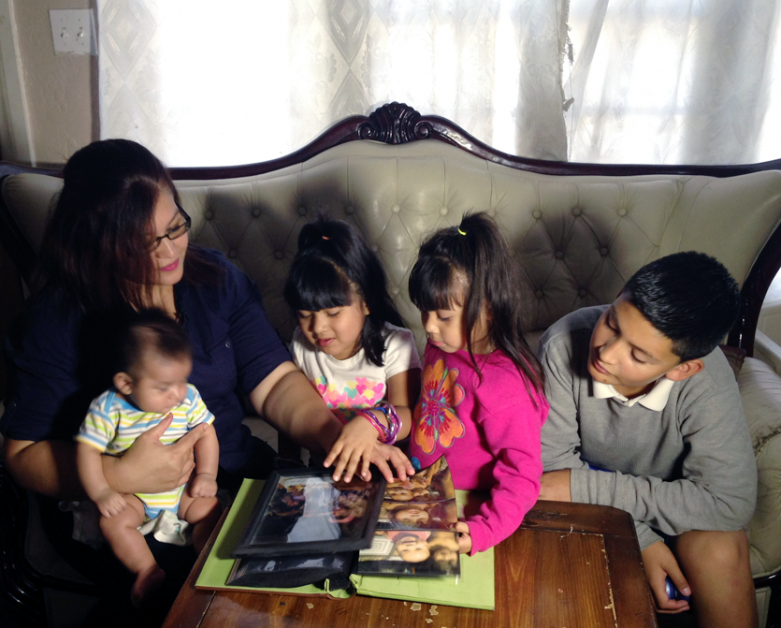 Los Angeles - A federal court judge has certified a nationwide class, and rejected the government’s motion to dismiss, in a lawsuit filed on behalf of certain asylum seekers who are detained by the Department of Homeland Security (DHS) for months while they await screening interviews that allow them to proceed on their claims for protection in U.S. immigration courts.

“These are individuals who seek protection in the United States but are forced to languish in detention waiting to move forward on their cases, simply because the Department has ignored its own regulation mandating the prompt processing of these claims,” said Michael Kaufman, a staff attorney with the ACLU Foundation of Southern California. “At a time of some progress in the immigration system, this ruling highlights a troubling trend that has been left unaddressed by the President’s executive action.”

The lawsuit was filed in April of this year in the federal District Court of Northern California by ACLU Foundation of Southern California, ACLU of Northern California and Heartland Alliance’s National Immigrant Justice Center (NIJC) on behalf of the thousands of individuals each year who receive summary removal orders but express a fear of return to their home countries. To determine whether an individual may proceed with his or her full claims before an immigration court, an asylum officer must conduct a preliminary interview, known as a “reasonable fear interview,” to assess the reasonableness of an individual’s fear of torture or persecution in his or her country of origin. Though a regulation requires DHS to conduct the screening interviews within 10 days, the government routinely delays conducting interviews for months and, in some cases, over a year – during which time these individuals remain detained.

“Ironically, as the administration has prioritized the speedy removal of Central American women and children seeking protection in the United States, there are many other individuals detained around the country who await determinations for months on end just to know whether they can proceed on their own claims before an immigration judge,” said NIJC Associate Director of Litigation Claudia Valenzuela.

In its November 21, 2014 ruling, the court found that “the agency appears to have ignored the regulatory deadline altogether.” In rejecting the government’s motion to dismiss, the court held that “the [regulation] does require the agency to complete reasonable fear determinations within 10 days as a general matter,” and that “the agency cannot unilaterally disregard the requirements” of the regulation. The court also granted the plaintiffs’ motion for class certification, and certified a class all noncitizens who are subject to the “reasonable fear” process nationwide – a total of several thousand people each year.

“We are eager to push forward with the case and obtain relief for thousands of asylum seekers who suffer prolonged detention and stalled protection from persecution because of interview delays throughout the country,” said Julia Harumi Mass, a senior staff attorney at the ACLU of Northern California.