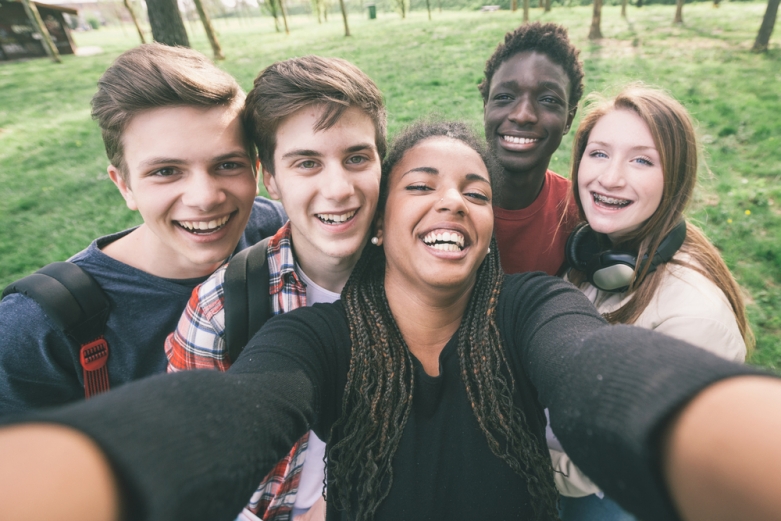 A Fresno County Superior Court judge has ruled that a lawsuit brought against the Clovis Unified School District was justified because the District’s sex education curriculum was out of compliance with California state law. The suit, American Academy of Pediatrics, et al. v. Clovis Unified School District, was brought on behalf of parents, physicians and the Gay-Straight Alliance Network by the ACLU of California and pro bono counsel, Simpson Thacher & Bartlett LLP.

In the first-ever ruling on California’s 2003 sex education law, Judge Donald S. Black created a legal precedent that California students have a right to sex education that is complete, medically accurate, and free of bias. This historic ruling is the first to find that abstinence-only-until marriage instruction is unlawful on the grounds of medical accuracy and bias.

“Teens deserve complete, accurate health information, which they’ll need at whatever point in their life they become sexually active. This ruling is huge victory for students,” said Phyllida Burlingame, Reproductive Justice Policy Director for the ACLU of Northern California.

In his ruling, Judge Black ruled that “access to medically and socially appropriate sexual education is an important public right.” The court specifically noted that the curriculum used by Clovis Unified School District violated the law “by failing to include the required STD and pregnancy prevention information, by promoting and reinforcing bias in gender and sexual orientation, and by containing medically inaccurate information.”

The lawsuit, first filed in 2012, charged that Clovis Unified School District was failing students and providing misinformation that put young people’s health at risk. In a county where teens account for nearly a third of chlamydia cases and a quarter of gonorrhea cases, the district’s high school curriculum provided no information about how to prevent sexually transmitted infections. It taught abstinence as the only means of preventing pregnancy and included a video that compared a woman who was not a virgin to a dirty shoe. In its promotion of abstinence-only until heterosexual marriage, the curriculum also included bias against gay and lesbian students.

As a direct result of the lawsuit, that video and others like it have been removed, the district has adopted a curriculum that includes accurate information about all FDA-approved methods of contraception and STI-prevention, information about sexual orientation has been added to the program and teachers have been trained to use the curriculum and teach their students in an inclusive and unbiased manner. Going forward, students in Clovis will have comprehensive sex education that promotes healthy relationships, healthy decisions, and healthy futures.

Recognizing that the lawsuit conferred a “significant benefit” on the students of Clovis and that the plaintiffs were the catalyst of these important changes, the Court granted legal fees to the ACLU and Simpson Thacher.