"Now is the time for Gov. Brown to sign CalECPA into law." 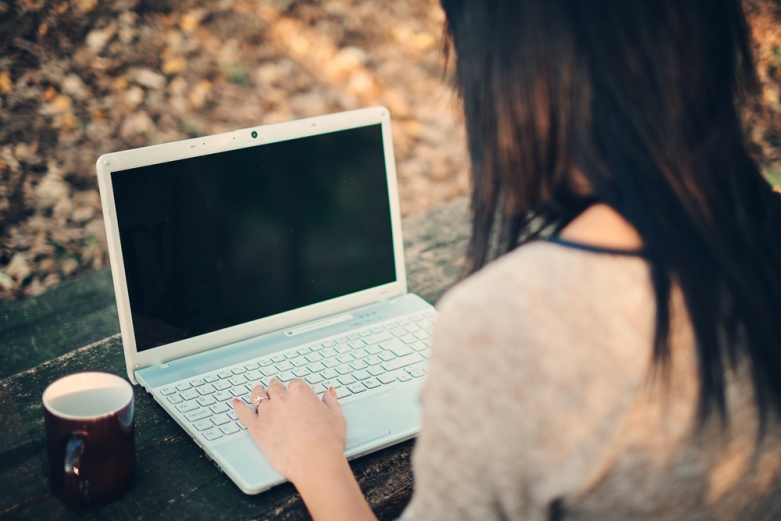 CalECPA, which will likely be voted on Sep. 9 by the California Assembly, requires law enforcement to get a warrant before accessing individuals’ electronic information and includes thoughtful exceptions for law enforcement to use in the event of emergencies and other public safety needs.

The major findings of the poll include:

The polling demonstrates strong support among likely voters in the state and comes as leading technology companies see a rise in requests from law enforcement for consumer data.

Google has seen a 250 percent jump in government demands for consumer data in just the past five years. Last year, AT&T received 64,000 demands – a 70 percent increase in just a single year. Verizon reports that only 1/3 of its requests had a warrant, and Twitter and Tumblr received more demands from California than any other state.

“Now is the time for Governor Brown to sign CalECPA into law and update California’s privacy laws for the modern digital age,” said Nicole Ozer, Technology & Civil Liberties Policy Director at the ACLU of California, a co-sponsor of the bill. “Californians want police to get a warrant before accessing our private emails, text messages, and tracking our cell phones. They want to see a change that makes sure their privacy is properly protected.”

Read more about the poll.

Urge your assembly member and Gov. Brown to enact CalECPA »