Most Voters Believe Police Discriminate Against Communities of Color, Support Proposals to Address the Current Crisis in Biased Policing 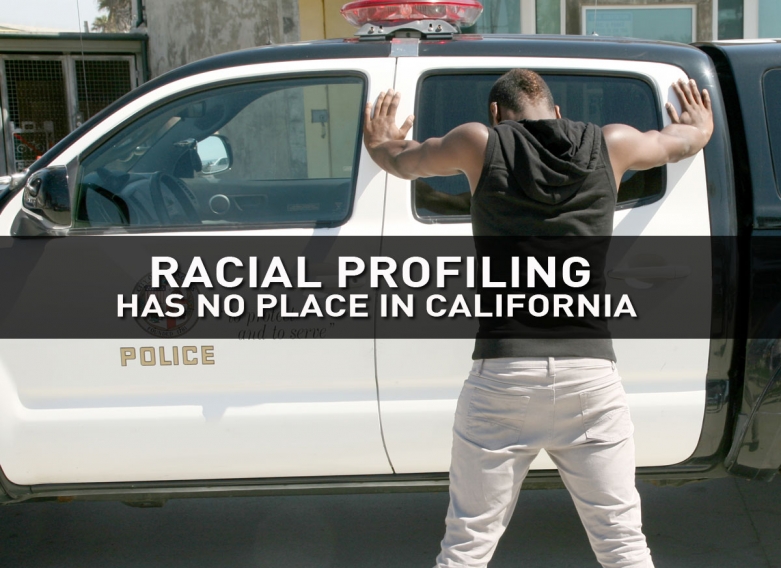 Sacramento – According to a new poll conducted by Tulchin Research, 67% of likely California voters support AB 953: The Racial and Identity Profiling Act of 2015, a state bill introduced by Assemblymember Shirley Weber (D-San Diego) to combat racial and identity profiling by law enforcement. The poll results come as the bill heads to the California Senate Appropriations Committee.

The statewide poll, conducted in July for the ACLU of California Center for Advocacy and Policy, found that nearly two-thirds of voters (65%) in California believe black people are more likely to be discriminated against by police. This includes nearly 9 out of 10 black voters (89%) who believe the same.

The numbers speak for themselves. When it comes to AB 953: The Racial and Identity Profiling Act of 2015, Californians across the board support this solution-based proposal to put us on the path to fair policing.

In the wake of events in Ferguson, New York, Charleston and Baltimore, we have been left heartbroken and shaken by the sometimes lethal impacts of racially biased policing. This year in California, over 100 people have died at the hands of police officers.

Our leaders and elected officials should listen to California voters and act on sensible reforms like AB 953.

— Natasha Minsker, Director of the ACLU of California Center for Advocacy and Policy

During July 10-14, 2015, Tulchin Research conducted a statewide survey in California among 900 likely November 2016 voters, including a statewide sample of 800 voters and an oversample of 100 African American voters. The margin of error for the statewide base sample is +/- 3.46 percent.

An independent analysis of officer-involved killings found that California leads the nation in the number of deaths, with over 100 people killed so far this year. Additionally, many people have lived experiences with biased policing and police misconduct. However, the state of California does not collect, analyze, or make available information about who the police, stop, search or even shoot.

AB 953: The Racial and Identity Profiling Act of 2014 was introduced by Assemblymember Shirley Weber (D-San Diego) to identify and address problems with disparate policing as they pertain to police stops.

Nearly two dozen police reform proposals were introduced in the California legislature this year. However, AB 953 is one of the last few proposals standing after the law enforcement lobby flexed its political muscle in Sacramento.

You can read Tulchin Research’s full poll memo here and you can read more on AB 953 here.