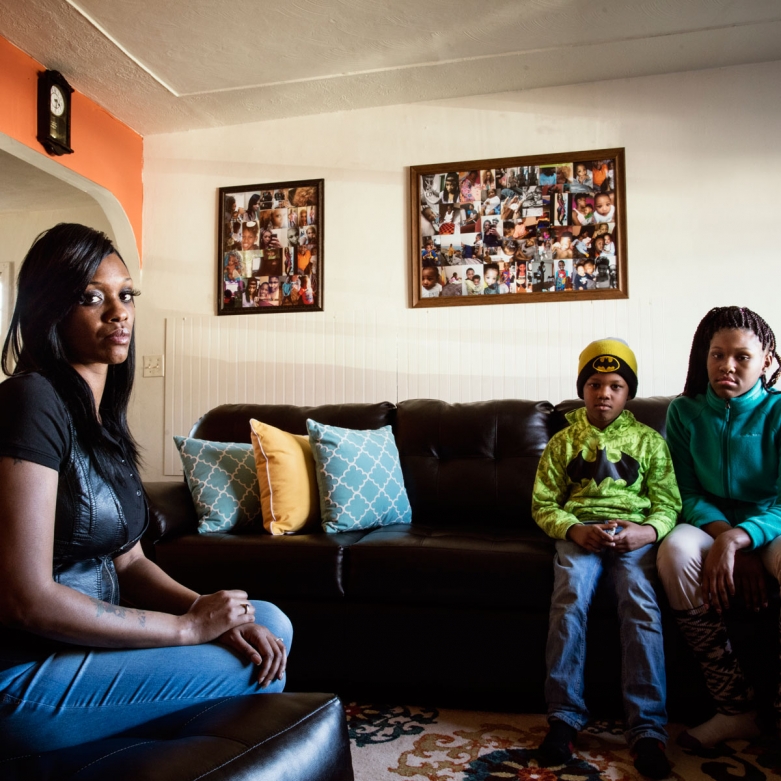 San Francisco – The American Civil Liberties Union and MergerWatch today released reports that reveal that one in six hospital beds in the United States is in a facility that complies with the Catholic Directives that prohibit a range of health care services even when a woman’s life or health is in jeopardy. In some states, more than 40 percent of all hospital beds are in a Catholic facility, leaving entire regions without any option for certain reproductive health care.  The ACLU’s report shares firsthand accounts from patients who have been denied appropriate care at Catholic hospitals, from health care providers forbidden from providing critical care because of the Directives, and from physicians at secular hospitals who have treated very sick women after they were turned away from a Catholic facility.

The report also identifies California, which has 10,275 Catholic hospital beds, accounting for 15.9 percent of all hospital beds in the state.

“When a pregnant woman seeks medical care at a hospital, she should be able to trust that decisions about her treatment will be based on medicine, not religious policies,” said Ruth Dawson, a staff attorney at the ACLU of Southern California. “In an increasing number of hospitals in California and across the country, that is not the reality. Women are shocked to learn they don’t have access to basic healthcare based on religious directives written by the US Conference of Catholic Bishops.”