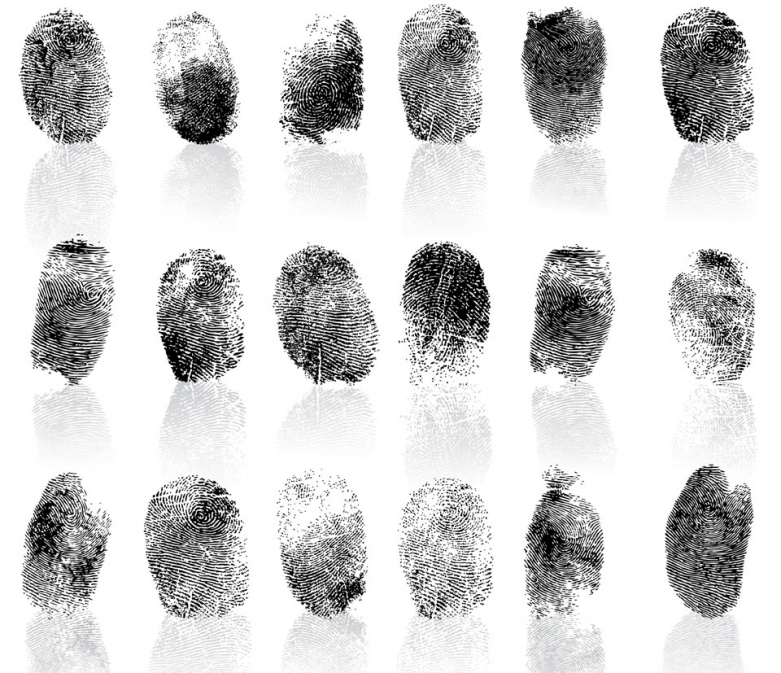 Los Angeles - A state audit finding that the CalGang database is plagued by inaccuracies and weak oversight provides further evidence of the long-held position of the ACLU of California that the controversial intelligence-gathering system violates individuals’ rights to privacy and fair treatment.

The report, released today by the California State Auditor, found a wide range of flaws in the CalGang system, which is used by more than 6,000 law enforcement officers in 58 counties.

The report cites several instances of egregious violations of due process and privacy rights. “For example,” the audit reveals, “we found 42 individuals in CalGang who were supposedly younger than one year of age at the time of entry—28 of whom were entered for ‘admitting to being gang members.’”

“Today’s state audit confirms what communities have known for years—that CalGang is an ineffective tool full of inaccuracies that results in violations of people’s rights,” said Peter Bibring, director of police practices of the ACLU of California. “The poor oversight, errors and inconsistent standards have a real impact on people’s lives when law enforcement relies on such a flawed system for judgments about prosecutions, employment and even deportation.”

The audit reemphasizes the need for comprehensive legislative reform of gang-related databases and enforcement. “Mislabeling people as gang members not only amounts to profiling, but also functions as a form of stigma that imposes severe livelihood consequences, such as being unable to obtain employment or immigration relief,” said Chauncee Smith, legislative advocate at the ACLU of California Center for Advocacy & Policy. “This harm all too often disproportionately impacts poor people of color.”

Several remedies are laid out in AB 2298, introduced by Assembly Member Shirley N. Weber (D-San Diego). It would, among other things, extend to adults the current requirement that juveniles under 18 receive notice as well as an opportunity to contest inclusion in the CalGang database, and require that data on the numbers and demographics of people included in gang databases be annually reported. AB 2298 is sponsored by the Youth Justice Coalition, Urban Peace Institute, Coalition for Humane Immigrant Rights of Los Angeles, PolicyLink and the National Immigration Law Center, and supported by the ACLU of California.

As the audit makes clear, AB 2298, while critical to addressing the serious privacy and fairness concerns connected with the CalGang database, is only the beginning of what must be a complete overhaul of the CalGang system if we are to ensure Californians’ rights are protected. The ACLU of California urges the governor and the state legislature to take this audit seriously, adopt and fully implement AB 2298, and take steps to address the oversight, transparency and other concerns identified by the state auditor.