A Victory for Digital Privacy: AB 165 Halted in California Assembly 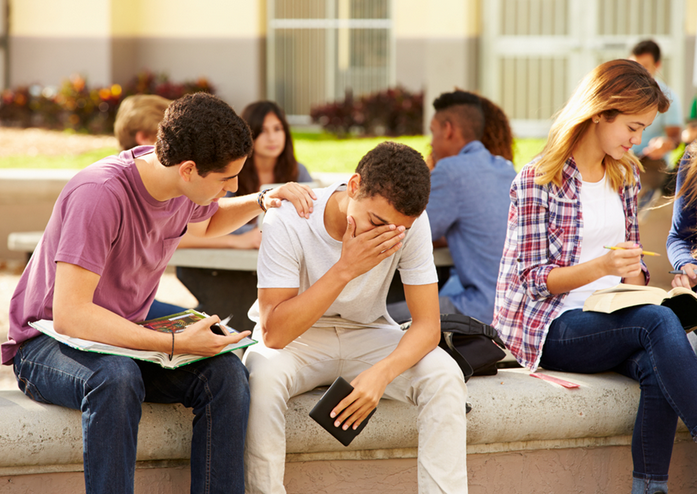 "California families can breathe a sigh of relief today that this unnecessary and harmful bill has been stopped in its tracks,” said Nicole Ozer, Technology and Civil Liberties Policy Director for the ACLU of California. “AB 165 would make schools more unsafe for millions of students and families who are already in danger in the current political climate. The ACLU of California is proud to be a part of the large and diverse coalition of organizations and technology companies opposing AB 165. It’s more important than ever to make sure that Californians of all ages and backgrounds can safely and privately communicate about sensitive issues like immigration, religion, health, and political and social protest.”

AB 165 would have gutted the bipartisan California Electronic Communications Privacy Act (CalECPA) for all K-12 public schools. In doing so, the bill would have opened up millions of students and others in the school community to invasive digital searches and made it easier for law enforcement and federal agencies like Immigration and Customs Enforcement to gather information about kids and families without their knowledge or consent.
“We are pleased to see that the efforts of our coalition partners and parent advocates were successful in stopping this attack on the privacy rights of millions of California children, teachers, and staff," said Common Sense Kids Action Vice President for California Policy and Advocacy Craig Cheslog. "We gave this bill an 'Against Kids' rating for a reason: it would have had a negative impact on our kids' privacy and lives. I hope this is a sign that moving forward, our legislators will make the protection of our kids' privacy and safety a priority."

In 2015, California enacted CalECPA. It had broad bipartisan authorship, was supported by a diverse coalition of major technology companies, civil rights and civil liberties organizations, and law enforcement, and passed with a two-thirds majority in both houses of the legislature.

CalECPA was carefully crafted to codify the robust privacy and free speech rights in the California Constitution and the unanimous United States Supreme Court decision in Riley v. California (2014) that digital searches are different and heightened standards apply. The law’s emergency and consent provisions give all government entities, including schools, the tools they need to keep people safe, respond to threats, and investigate issues like cyberbullying.