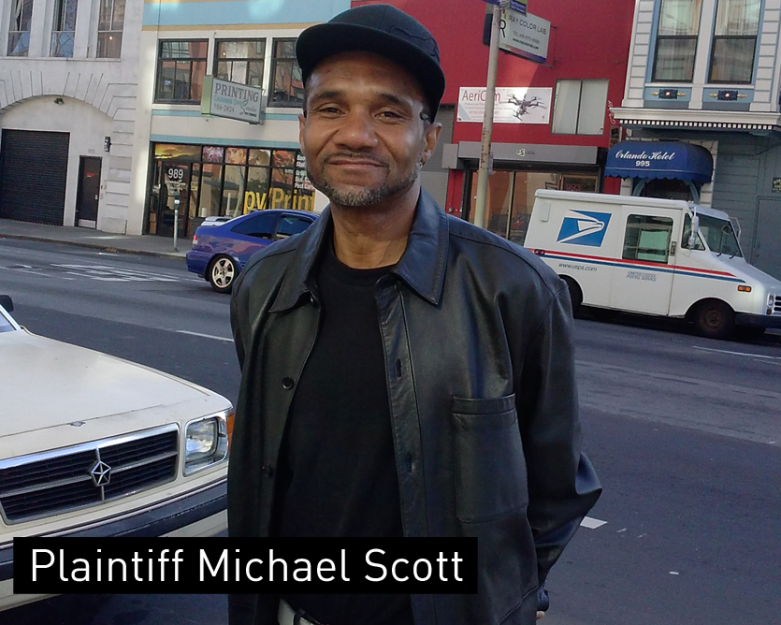 Today, by withdrawing a challenge to the voting rights of the formerly incarcerated that was taken up by his predecessor, Secretary of State Alex Padilla sends the nation a message that California will not stand for discrimination in voting and that he will fight to protect the right to vote for all eligible Californians.

"We have always recognized that our voting rights are larger than the right to cast a vote - it's about the struggle for formerly and in some cases currently incarcerated people to be respected as citizens,” said Dorsey Nunn, Executive Director of Legal Services for Prisoners with Children and a taxpayer plaintiff in the lawsuit. “Our votes belong not just to us, but to our communities and families."

Last year, the American Civil Liberties Union of California, the Lawyers’ Committee for Civil Rights of the San Francisco Bay Area, and Legal Services for Prisoners with Children filed a lawsuit on behalf of three individuals who had lost their right to vote, as well as the League of Women Voters of California and All of Us or None, a nonprofit organization that advocates for the rights of formerly and currently incarcerated people and their families.

“Secretary of State Padilla is bucking a national trend in which voting rights are under attack,” said Lori Shellenberger, Director of the ACLU of California’s Voting Rights Project. “We are thrilled that this administration has effectively said ‘no’ to Jim Crow in California, and instead is fighting for the voting rights of California’s most vulnerable communities.”

The lawsuit charged then-Secretary of State Debora Bowen with violating state law when she issued a directive to local elections officials in December 2011 stating that otherwise-eligible Californians are ineligible to vote if they are on post-release community supervision or mandatory supervision, two new and innovative local supervision programs for people sentenced for low-level, non-violent felonies.

The California Constitution and state election laws state that only people imprisoned or on parole for conviction of a felony are ineligible to vote; it has long been clear that people on other forms of supervision – such as felony probation or drug-diversion – have the right to vote Thus, last spring, an Alameda County Superior Court judge ruled that Bowen’s directive illegally stripped nearly 60,000 of people of their voting rights. In spite of the judge’s determination, Bowen appealed and continued the fight to disenfranchise the formerly incarcerated, a disproportionate number of whom are people of color.

“Formerly incarcerated people should not be disenfranchised and have to fight for their voting rights. Restoration of these voting rights is long overdue and the League is pleased that California is leading the way to protect voting rights for all,” said Helen Hutchinson, President of the League of Women Voters of California.

Earlier this summer, Maryland’s Governor Larry Hogan vetoed a bill that would have restored voting rights to about 40,000 citizens on probation or parole. In stark contrast, Secretary of State Padilla is sending a message to the rest of the nation that California will fight and eliminate the remnants of Jim Crow policies and will work to ensure that every eligible Californian has full and equal access to our democracy.