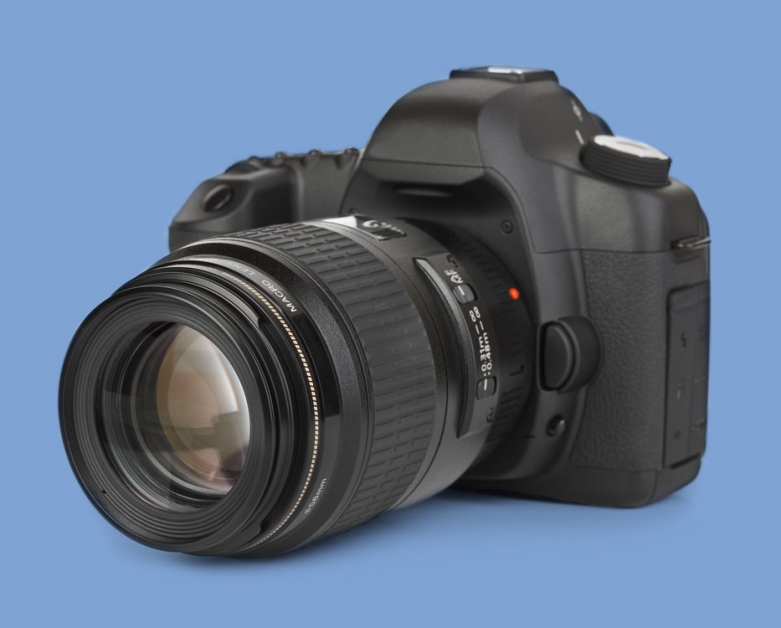 Taking photographs of things that are plainly visible from public spaces is a constitutional right – and that includes federal buildings, transportation facilities, and police and other government officials carrying out their duties. Unfortunately, there is a widespread, continuing pattern of law enforcement officers ordering people to stop taking photographs from public places, and harassing, detaining and arresting those who fail to comply. Read more »

Your rights as a photographer 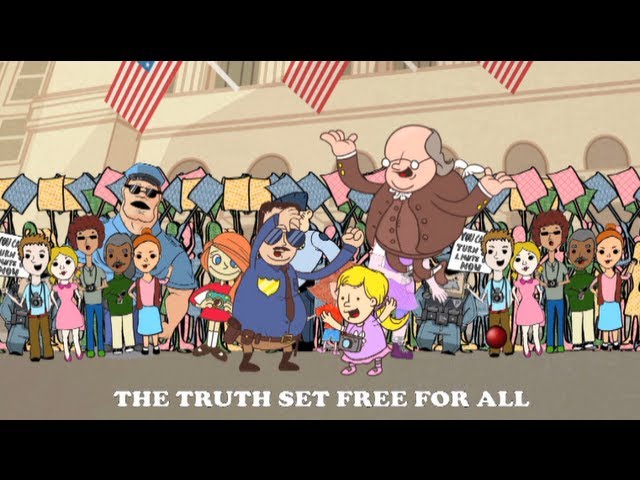 Using the ACLU’s “Know Your Rights: Photographers” resource, HitRecord – a collaborative artist production company – produced this animated video about the right to photograph in public, featuring music by the Gregory Brothers and directed by actor Joseph Gordon-Levitt.

If you are stopped or detained for taking photographs

With regards to videotaping, there is an important legal distinction between a visual photographic record (fully protected) and the audio portion of a videotape, which some states have tried to regulate under state wiretapping laws.

Photography at the airport

Photography has also served as an important check on government power in the airline security context.

The Transportation Security Administration (TSA) acknowledges that photography is permitted in and around airline security checkpoints as long as you're not interfering with the screening process. The TSA does ask that its security monitors not be photographed, though it is not clear whether they have any legal basis for such a restriction when the monitors are plainly viewable by the traveling public.

The TSA also warns that local or airport regulations may impose restrictions that the TSA does not. It is difficult to determine if any localities or airport authorities actually have such rules. If you are told you cannot take photographs in an airport you should ask what the legal authority for that rule is.

The ACLU does not believe that restrictions on photography in the public areas of publicly operated airports are constitutional.