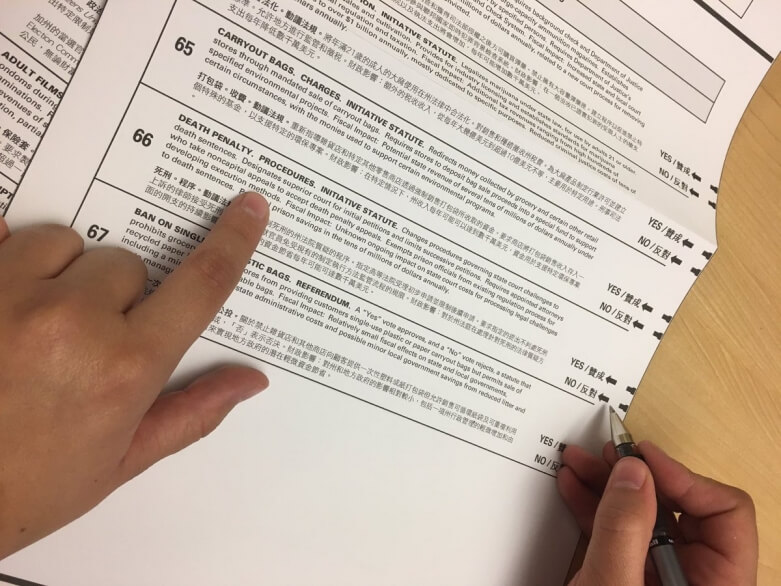 Photographing and sharing one’s ballot is political speech protected by the First Amendment and any attempt to enforce the current ban is an unconstitutional violation of the right to free speech.

The California ban has been repealed and amended by the Legislature. But the new law allowing voters to share their voted ballot doesn't take effect until January.