On June 23, 2010, the National ACLU intervened in a lawsuit filed by Amazon.com against the North Carolina Department of Revenue (NCDOR) for its unreasonable demand for customer purchase information.

In December 2009, as part of a tax audit, the NCDOR requested the records of Amazon.com customers in that state for purchases made between August 1, 2003, and February 28, 2010. Amazon complied by providing the NCDOR with a list of the exact items that had been purchased in that time frame and their cost.

But the NCDOR thinks it's entitled to more than that. In March 2010, the NCDOR demanded that Amazon also reveal who bought what, and threatened to issue a summons against Amazon if it did not receive the information. Amazon sued the NCDOR in April (PDF) to fight this demand. 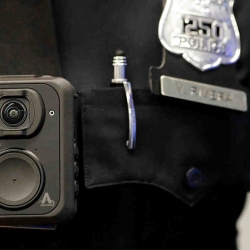 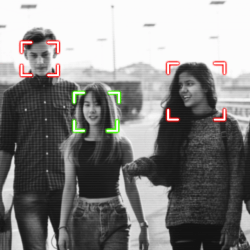 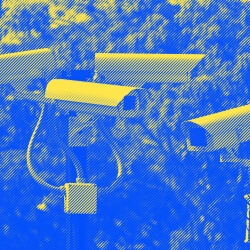