The ACLU Foundation of Northern California and the Electronic Frontier Foundation (EFF) successfully defended the First Amendment when they persuaded a federal district court judge in San Francisco to dissolve an order requiring a domain registrar to shut down the domain name Wikileaks.org in a dispute over documents allegedly posted on the site by a former employee of Swiss Bank Julius Baer.

The Wikileaks Web site was established to allow participants to anonymously disclose documents of public interest, including materials discussing issues of national importance such as U.S. Army operations at Guantánamo Bay, Cuba; human rights abuses in China; and political corruption in Kenya. When a former employee of Swiss Bank Julius Baer allegedly posted confidential materials, Julius Baer obtained a permanent injunction against the domain registrar Dynadot, LLC, shutting down the domain name Wikileaks.org. In effect, the injunction blocked access to all of the content on the Web site accessed through the domain name Wikileaks.org, even though the overwhelming majority of those documents and materials were unrelated to the Bank Julius Baer complaint and concerned matters of significant public interest.

In response to the bank’s attempt suppress this free speech forum, the ACLU Foundation of Northern California and EFF filed a motion to intervene on behalf of themselves; the Project on Government Oversight; and Jordan McCorkle, a student at the University of Texas who views the Web site on a regular basis.

Following arguments presented in court by the ACLU Foundation of Northern California, EFF, and other free speech advocates, the court dissolved the permanent injunction locking up the Wikileaks.org domain name. The court also denied the bank’s motion for a preliminary injunction that would have required Wikileaks either to take the documents down in their entirety or to redact (black-out) some of the information. A few days later, the bank dismissed the lawsuit.

Section 230 of the Communications Decency Act 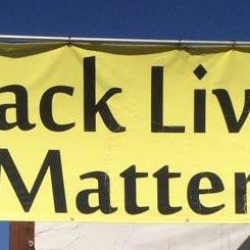 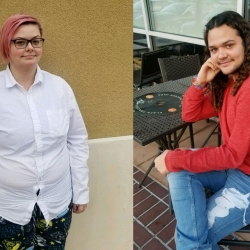 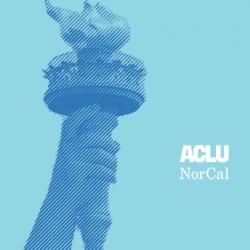