The ACLU Foundation of Northern California filed a discrimination complaint under the Uniform Complaint Procedures (UCP), on behalf of two black Bullard High School students in the Fresno Unified District, for failure to comply with the California Education Code and Fresno Unified School Board’s requirements pertaining to racially hostile environments and bullying. The UCP covers alleged violations by local educational agencies and local public or private agencies that receive funding from the State to provide any school programs, activities, or related services.

Both students named in the complaint, A’mya Wilson and Elana Henderson, were victimized by two videos made and posted by a white Bullard High student. One video included blackface and the use of the n-word and the second video also used the n-word. Ms. Wilson no longer attends Bullard and Ms. Henderson plans to leave soon. The student who created the video still attends Bullard and appears to have not faced any repercussions for her actions.

This most recent incident at Fresno Unified is part of a pervasive pattern of racism and anti-blackness in the Fresno Unified School district. In an initial response to this incident, the ACLU submitted a letter on June 2019 to the Board President and other Trustees reminding them of the many times the ACLU and other community partners have had to intervene on behalf of black students and parents for similarly abhorrent and racist behavior that remains unchecked. The district has yet to offer an adequate response to the ACLU or the other community members who attended the school board meeting. The ACLU has also been involved with the District in the past as the District misallocated millions of dollars that were meant to be used by English Learner, Foster Youth, and Low-Income students. Additionally, the ACLU represented a Black middle school student in the District because he was suspended due to his traditional Black hair cut being considered “distracting.”

Cultural Incompetence: My Son was Kicked out of Class Because of His Hair (March 8, 2018) 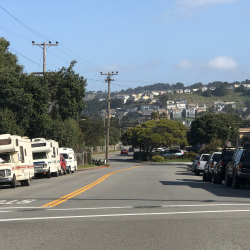 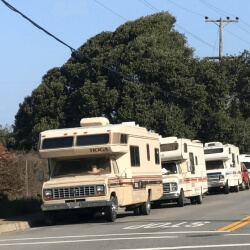