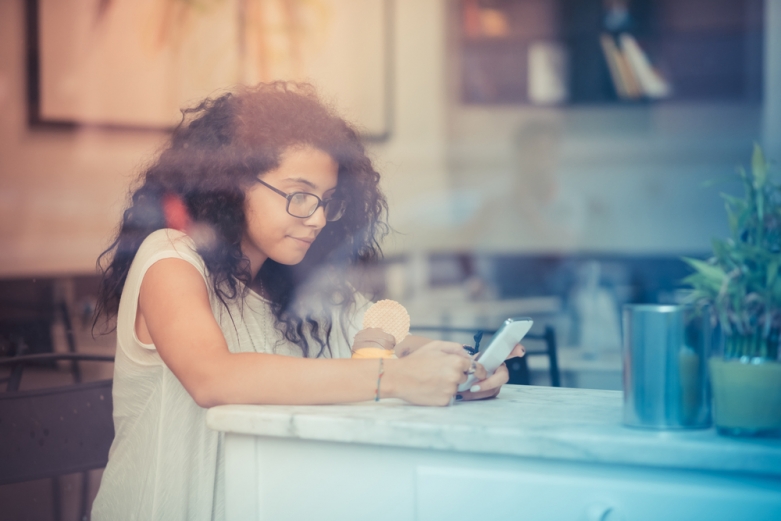 The California Supreme Court has agreed to review a case that could have allowed people to censor online speech without even giving the website’s owner an opportunity to come to court to defend itself.

The plaintiff in the lawsuit was a lawyer who sued a former client, claiming that client has posted a false, negative review of her on Yelp. The client never responded to the lawsuit. The lawyer then asked the court to enter an order that not only required the client to remove her reviews but also required Yelp to remove them, even though Yelp was not a party to the suit.

Yelp challenged the order against it, but in June of this year, the California Court of Appeal held that the court could in fact force Yelp to remove the supposedly defamatory speech from its website, without giving it any opportunity to argue that the reviews were accurate or otherwise constitutionally protected. Hassell v. Bird, 247 Cal.App.4th 1336 (2016). The court also held that this order was consistent with § 230 of the federal Communications Decency Act, which prohibits defamation (and other) suits against companies like Yelp based on their posting other people’s speech on their sites.

Yelp asked the California Supreme Court to review the case; because of the danger that the Court of Appeal’s holding posed to online speech, the ACLU Foundation of Northern California filed a brief supporting review.