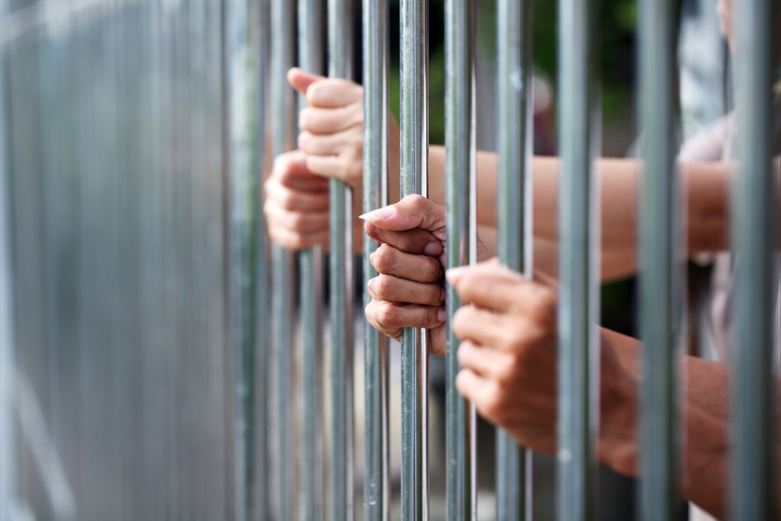 The ACLU Foundation of Northern California has joined a federal class action lawsuit that seeks to remedy unconstitutionally substandard conditions in the Monterey County Jail. The ACLU Foundation of Northern California joins a team including Rosen, Bien, Galvan & Grunfeld (the San Francisco law firm behind one of the cases that led to the overhaul of California’s state prisons), Monterey County Public Defender Jim Egar, and the ACLU National Prison Project.

Serious overcrowding of the jail has contributed to the unconstitutional conditions. However, despite the profound and persistent overcrowding, the County has not availed itself of numerous available opportunities to safely relieve the population pressures in the jail. The County has failed to undertake adequate measures to address their high pretrial population, has not utilized split sentencing for realigned offenders and has failed to fully utilize other alternatives such as the work alternative program, day reporting and home and GPS monitoring. The medical and mental health care at the jail, which has been privatized to an outside medical provider, is woefully inadequate.  Nor has the jail taken even minimally adequate steps to protect inmates from violence, to prevent suicides and to provide reasonable accommodation for prisoners with disabilities. The case seeks a court order declaring that the conditions in the jail violate constitutional standards and the protections of the Americans with Disability Act, and an injunction requiring the County to develop a remedial plan to correct them.

A settlement of the class action lawsuit that sought to remedy unconstitutionally substandard conditions in the Monterey County Jail will set new standards for the medical and mental health care provided in the jail and expand accessibility for prisoners with disabilities.

Plaintiffs' Brief in Opposition to Defendant CFMG's Motion to Dismiss

Declarations in support of Plaintiffs' Motion for Class Certification