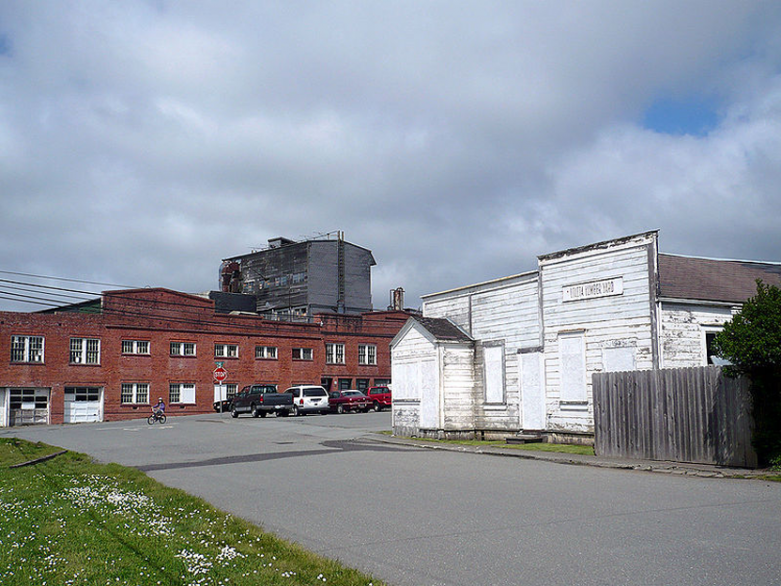 The ACLU Foundation of Northern California and the National Center for Youth Law (NCYL) have charged school officials in the Humboldt County towns of Eureka and Loleta, home to some of the state’s largest Native American communities, with intentionally discriminating against Native American and Black students, including by allowing the pervasive racial and sexual harassment of these students to go unchallenged.

In December 2013, the ACLU Foundation of Northern California and NYCL filed a federal civil rights lawsuit in U.S. District Court in San Francisco (Jessica K., et al. v. Eureka City Schools District, et al.) charging the district with fostering a racially hostile school environment  by tolerating racial harassment against these students, overly-disciplining them for minor infractions, and forcing them out of mainstream schools at disproportionate rates. The school district also teaches racially offensive and culturally denigrating curricula, according to the lawsuit. School district staff also witness without any intervention, and even participate in, what have become weekly traditions called "titty-twisting Tuesdays" and "slap-ass Fridays," where students have their nipples, breasts and buttocks grabbed and hit in school hallways, locker rooms and other areas of district schools. 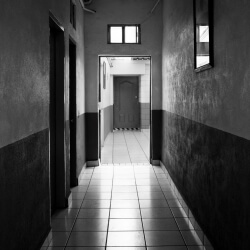