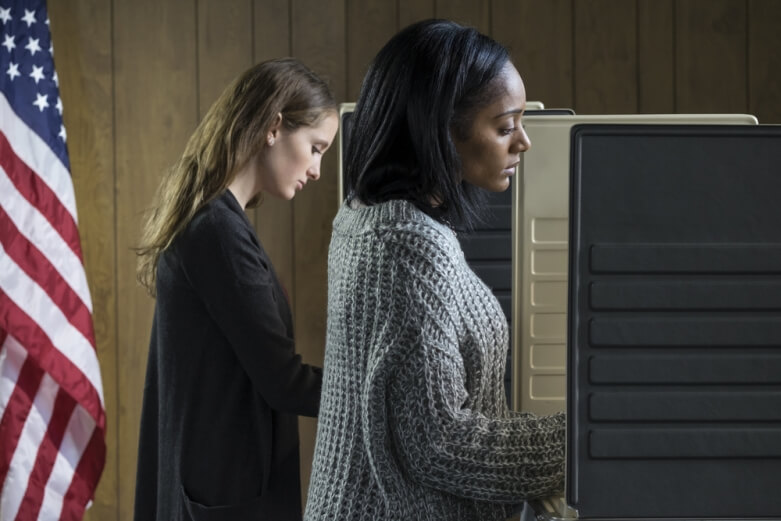 In May of 2017, the League of Women Voters of California, ACCE Institute, California Common Cause, and National Council of La Raza filed suit against California officials alleging that the California Department of Motor Vehicles mail renewal process violates the National Voter Registration Act, commonly known as the motor-voter law.

Motor voter requires states to incorporate voter registration into DMV transactions so that customers can easily and seamlessly register to vote when they apply for or renew their driver’s licenses or state ID cards. But California unlawfully requires Californians who renew by mail to complete a separate voter registration form that seeks information duplicative of the driver’s license renewal process.

While officials in California are claiming that they are addressing this problem, they are still unwilling to enter into a binding agreement, even though it has been more than two years since they were first put on notice.

Plaintiffs are represented by the ACLU Foundation of Northern California, the national ACLU Foundation, Demos, and the law firm of Morrison & Foerster.

On August 25, 2017, the United States District Court for the Northern District of California denied a motion filed by California state officials seeking to dismiss the case. The court found that the current process is not consistent with the law’s requirement that the voter registration process can't require any information that duplicates information in the driver’s license process.  Given the court’s ruling, the plaintiffs hope that officials in California will now be willing to commit to a time line for when the necessary improvements will be made to the mail renewal process. 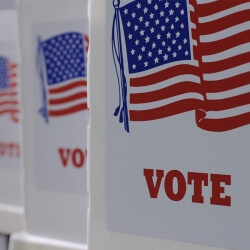 A Victory for Our Democracy