People of the State of California v. Oakdale Mob

In response to the City's first request for a civil injunction against an alleged gang in San Francisco's Bayview neighborhood, the ACLU Foundation of Northern California filed an amicus brief on October 17, 2006 asking the Court to deny the City Attorney's request for preliminary injunction at the scheduled October 30, 2006 hearing.

The ACLU Foundation of Northern California asked the Court to continue the hearing and to direct the City to provide constitutionally adequate notice to all the individuals whom it is targeting so that they may have the opportunity to appear in Court and contest the allegations against them before issuing a preliminary injunction.

On October 30, the Court refused to issue the preliminary injunction and instead issued a temporary restraining order, which will be valid for only 22 days, and ordered the City to provide more extensive notice to the individuals whose rights will be affected by the preliminary injunction. The Court also limited the number of individuals who would be bound by the order, reduced the geographic scope of the order, and rejected the City's request for a curfew. 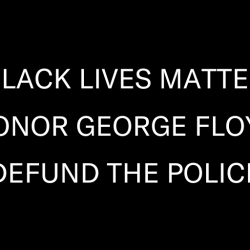 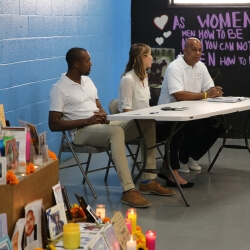