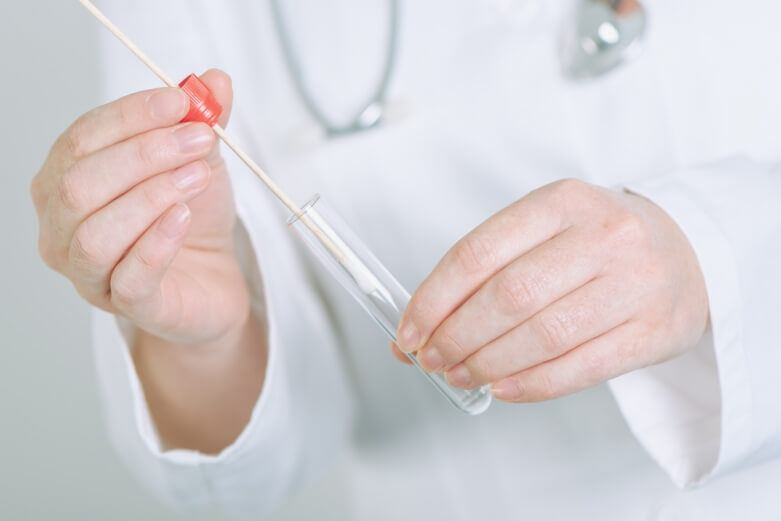 The ACLU Foundation of Northern California has long been fighting against a provision of a 2004 California initiative (Prop. 69) that requires every person arrested for a felony – including crimes such as simple drug possession or joyriding – to provide a DNA sample that will be stored in a criminal database accessible to local, state, and national, law enforcement agencies.

The ACLU Foundation of Northern California’s main challenge to this law is Haskell v. Harris, a class-action civil rights case pending in federal court that argues that the law violates the federal Constitution. But the ACLU Foundation of Northern California has also filed an amicus brief in state court to argue that the law violates the California Constitution, which is more protective of privacy than is the federal charter.

The California Supreme Court has decided to review the case.