In re E.J. on Habeas Corpus (Prop 83 Residency Restrictions) 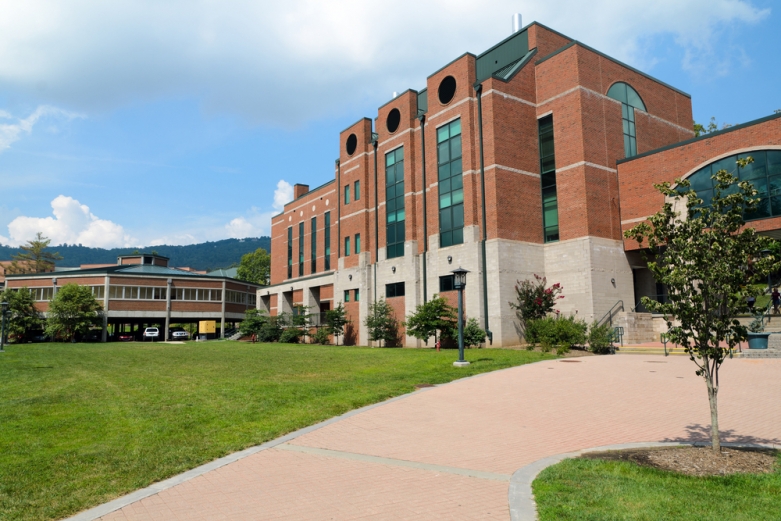 Can the state retroactively enforce Prop 83's residency restrictions against sex offenders who committed their offenses before the law went into effect? In November 2006, California passed Prop 83, which made it unlawful for a registered sex offender to live within 2000 feet of a school or a park.

The initiative does not specify that this residency restriction applies to people who committed their crimes and completed their sentences before the law went into effect. But last autumn, the California Department of Corrections and Rehabilitation (CDCR) decided to start enforcing the law against anybody with a sex offense on his or her record who was in prison for any reason on or after Nov. 7, 2006, when the law took effect.

As a result, people who had been convicted of crimes such as misdemeanor indecent exposure against an adult many years ago and had never been accused, arrested, or convicted of any other sex offense, but who had been in prison for a minor theft or drug offense when Prop. 83 passed, have been forced to relocate and are now prohibited from living in large parts of our cities.

In October 2007, a week before the CDCR was to begin enforcing this interpretation of the law, the Prison Law Office filed a petition in the California Supreme Court asking the court to declare that the residency restrictions were unconstitutional in their entirety.

We argue that the retroactive application of the law violates the Ex Post Facto Clause of the United States Constitution, which prohibits any state from enacting a law that "inflicts a greater punishment" on an offender than the law in effect when a crime was committed.

We also argue that retroactivity violates California's longstanding rule that laws do not operate retroactively unless the legislature – here, the voters – plainly intended that they do so.

On February 1, 2010, the California Supreme Court held that the law could be enforced against persons who are required to register as sex offenders and who were released from prison onto parole for any offense after Nov. 7, 2006. The court held that this was not a retroactive application of the law under state or federal law. The court did say that individual persons who believe that, because of their individual circumstances, the law is being enforced against them as an unreasonable parole condition may petition for habeas corpus in superior court.

The issue will likely be taken up in the federal courts.