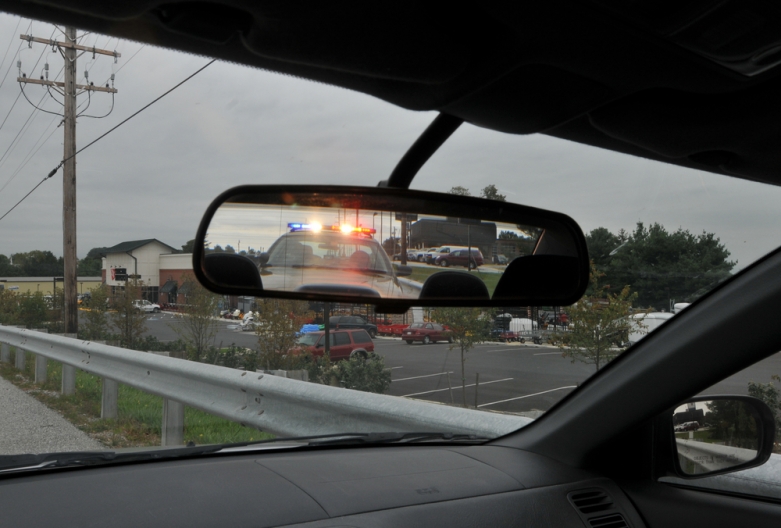 ACLU of Northern California, along with a coalition of legal organizations, has brought suit against Solano County Superior Court, challenging the court’s practice of suspending the driver’s licenses of people who are too poor to pay exorbitant traffic fines.

Lead plaintiff in the suit is Rubicon, a nonprofit that provides employment, career, financial, legal and health & wellness services thousands of low-income people across the Bay Area. After the Solano County Superior Court failed to make adequate improvements following a demand letter in April of 2016, the plaintiffs—Rubicon, the ACLU of Northern California, and a low-income individual named Henry Washington—filed suit. Plaintiffs are represented by: