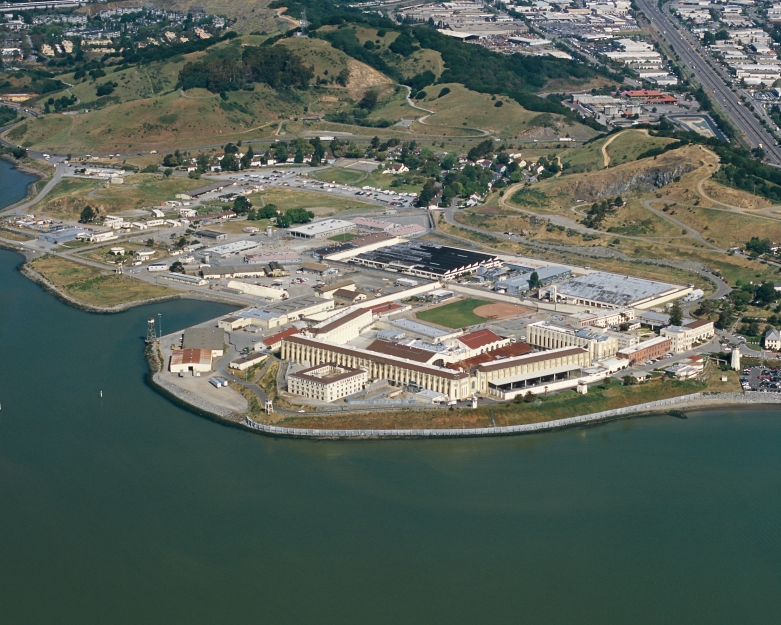 The ACLU Foundation of Northern California and the law firm of Covington & Burling LLP filed a lawsuit challenging a law that gives unlimited discretion over executions to the California Department of Corrections.

The state statute gives unelected bureaucrats a great deal of power and shields legislators from accountability on the death penalty process.

Under California Penal Code §3604, the California Department of Corrections and Rehabilitation (CDCR) has been given unbridled discretion to develop an execution protocol. This runs counter to the notion of separation of powers which gives different branches of government different responsibilities, or powers.

On May 9, 2017, the trial court granted the government's demurrer. The case is now pending on appeal in the First District Court of Appeal.